Director, screenwriter, producer, actor and one of the most significant representatives of post-war German cinema: Volker Schlöndorff will be the protagonist of the retrospective – presented in national preview – of the 2021 edition. A journey that outlines the filmography of a multifaceted and highly creative author, often inspired by literature and socio-political activism.

Eighty-two years young. Youthful attitude, plain language yet outstanding knowledge, great storyteller. He gives off the impression of a person at the peak of their creative activity. Volker Schlöndorff began his film career in 1960, and his last fiction feature film came out in 2017: he worked as a director, screenwriter, producer, actor. He is undoubtedly one of the most representative personalities of post-war German cinema.

Born on March 31, 1939, in Wiesbaden, he lost his mother to a freak accident at the age of five. In 1956 he went to France for a school exchange program; the experience should have lasted two months, but he ended up staying for over ten years. In Paris, he attended the prestigious Lycée Henri IV: he had future director Bertrand Tavernier as a classmate for a while. His family wanted him to be a doctor but, as he returned to Paris, Schlöndorff began working in cinema as an assistant director to Louis Malle, Alain Resnais and Jean-Pierre Melville.

In 1964 he directed his first feature film, Der junge Törless (Young Törless). Based on Robert Musil’s novel, the film was a tremendous international success and received numerous awards in important festivals: it is a coming-of-age story set in the years immediately before the Great War.

The adaptation of literary works will remain a constant throughout Schlöndorff’s career, who was never intimidated to tackle the great masters of the twentieth century such as Marcel Proust – of whom, in 1983, he bravely adapted the first chapter of «La Recherche», Un amour de Swann -, Marguerite Yourcenar, Günter Grass, Heinrich Böll, Max Frisch, Margaret Atwood. In the following decade he made several films, including the generational tale Mord und Totschlag (A Degree of Murder, 1967); Baal (1970) and Der plötzliche Reichtum der armen Leute von Kombach (The Sudden Wealth of the Poor People of Kombach, 1971), both produced for TV.

In 1972 he made Strohfeuer (A Free Woman), a film portraying the repressive nature of family, followed in 1975 by Die verlorene Ehre der Katharina Blum (The Lost Honor of Katharina Blum), based on Heinrich Böll’s novella: an intense film affected by the political climate of the 1970s, marked by terrorism and the repressive countermeasures adopted by the State. The first had Margarethe Von Trotta in the lead role, who also co-signed and co-produced the latter. Partners in life from 1971 to 1991, the two worked together on several projects, including Der Fangschuß (Coup de Grâce, 1976), a tragic love story set in 1919 in the Baltic regions, based on the novel by Marguerite Yourcenar. Female emancipation is another recurring theme for Schlöndorff, which he always addressed with great sensitivity and deep respect.

In 1979, with Die Blechtrommel (The Tin Drum), Schlöndorff won the Palme d’Or at Cannes and the Oscar for best foreign film; through the eccentric figure of the protagonist, we witness the birth of National Socialism and the years of World War II. The history of Germany and, in particular, the tragedy of the concentration camps, are at the centre of Der Unhold (The Ogre, 1996) and Der Neunte Tag (The Ninth Day, 2004), the latter never released in Italy. La mer à l’aube (Calm at Sea, 2011) portrays an episode of the French Resistance under German occupation, while in Diplomatie (Diplomacy, 2014) Hitler’s threat to destroy the French capital looms throughout the story.

The success of The Tin Drum first, and then of other subsequent films, paved the way to America for Schlöndorff; there, he worked with Hollywood stars such as Dustin Hoffman and John Malkovich (Death of a Salesman, 1986), Holly Hunter (A Gathering of Old Men, 1987), Natasha Richardson (The Handmaid’s Tale, 1989), ranging between different genres, but always with an eye to the conflicts and tensions of the contemporary world.

Between 2005 and 2006, he worked with Andrzej Wajda for the realization of Strajk – Die Heldin von Danzig (Strike), also unreleased in Italy, which narrates the birth, of Solidarność in the early Eighties – the independent union of Polish workers – through the eyes of a female character of great strength and determination.

His outstanding versatility in the choice of subjects is also reflected in his professional life. Schlöndorff alternates his work as a film director with theatre and opera, for which he has a great passion. In the 90s he met Billy Wilder, whom he filmed in two documentaries which offer a loving, lively and poignant portrayal of the great, Austrian-born Jewish filmmaker who escaped to the United States following the Nazi’s rise to power.

Under the patronage of the Goethe-Institut Mailand. 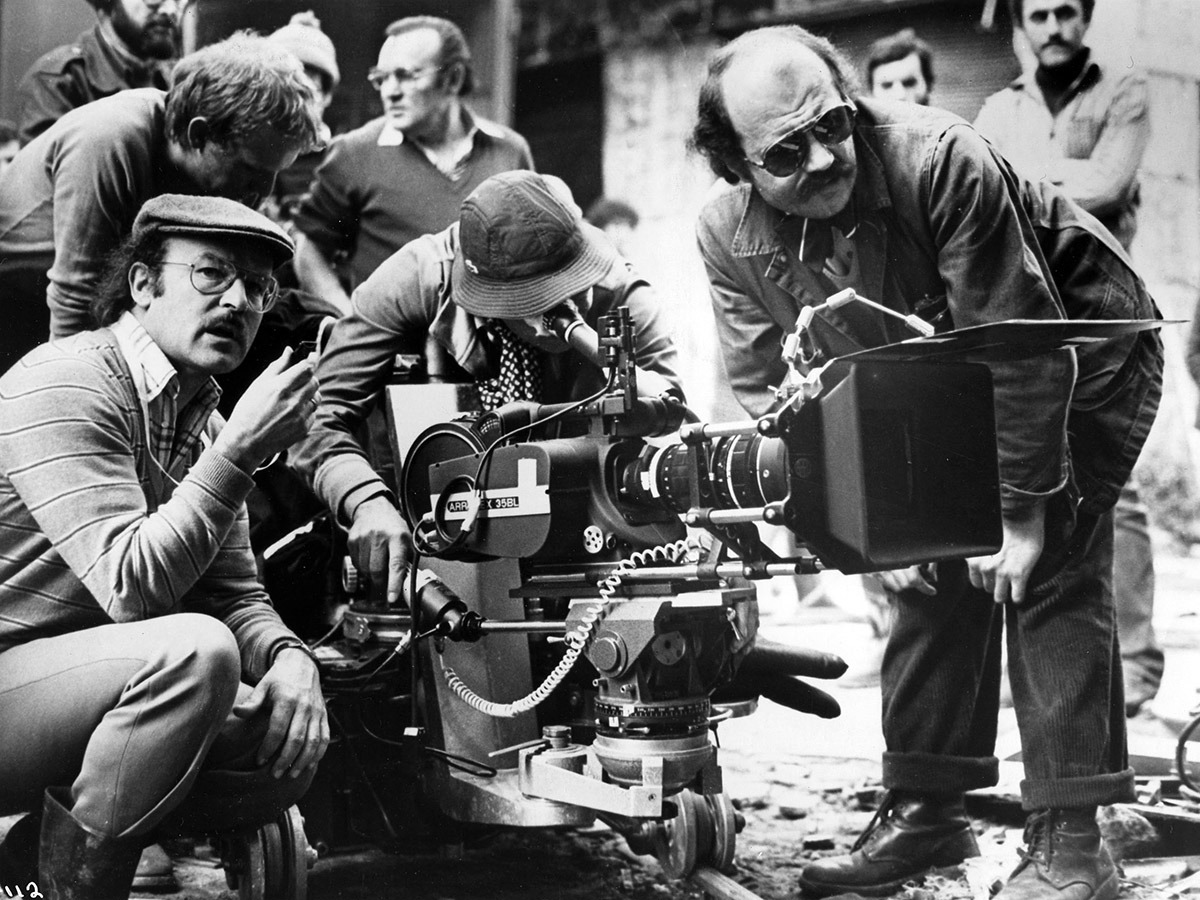 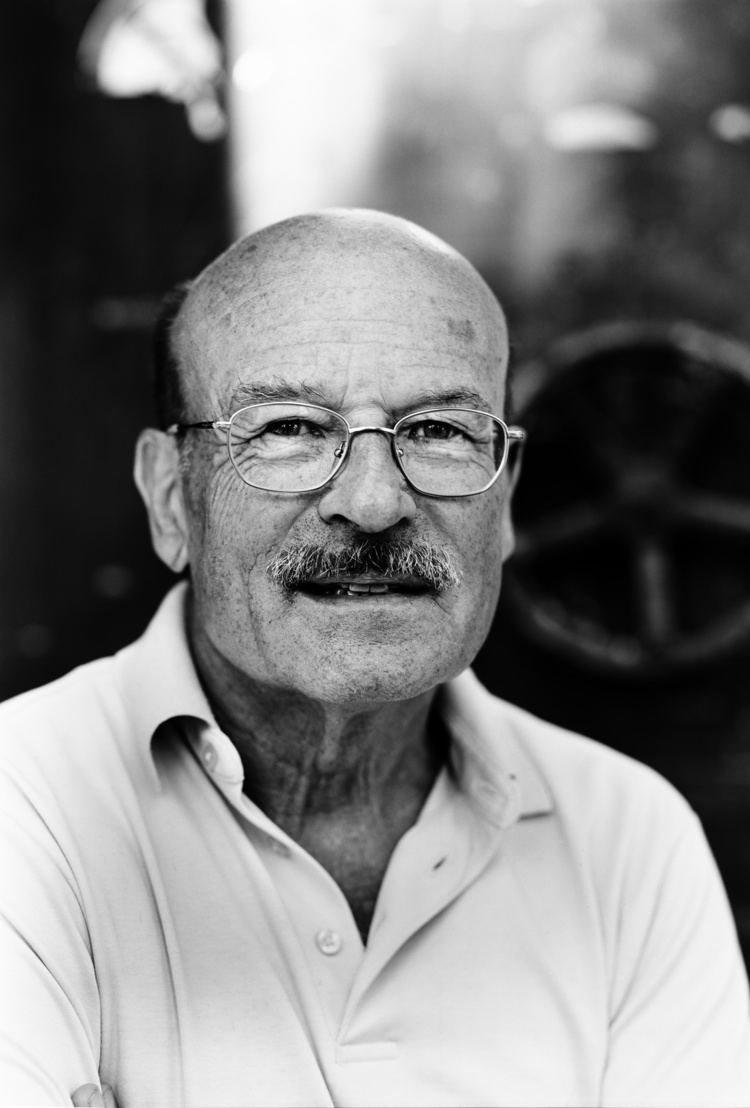 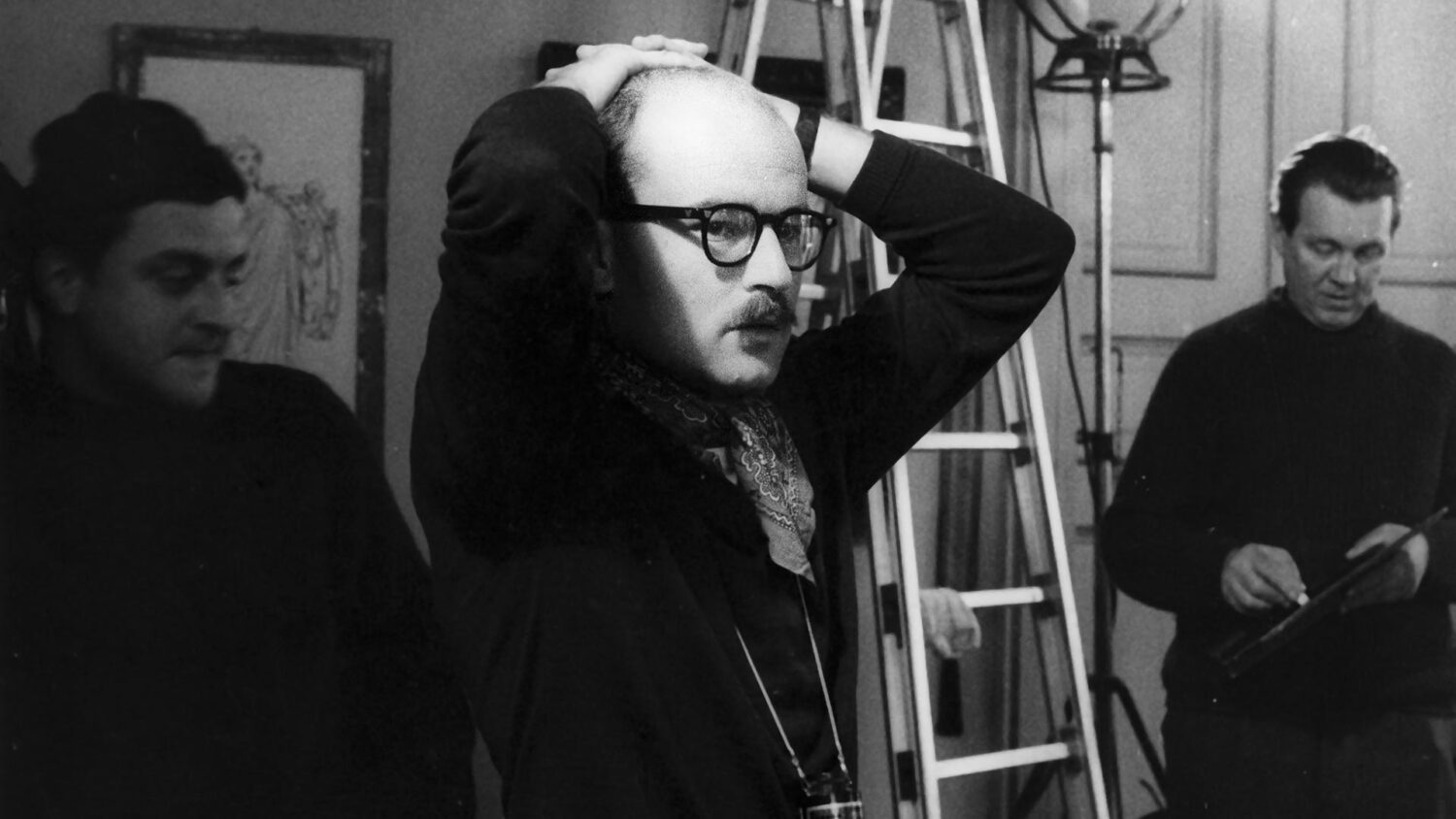 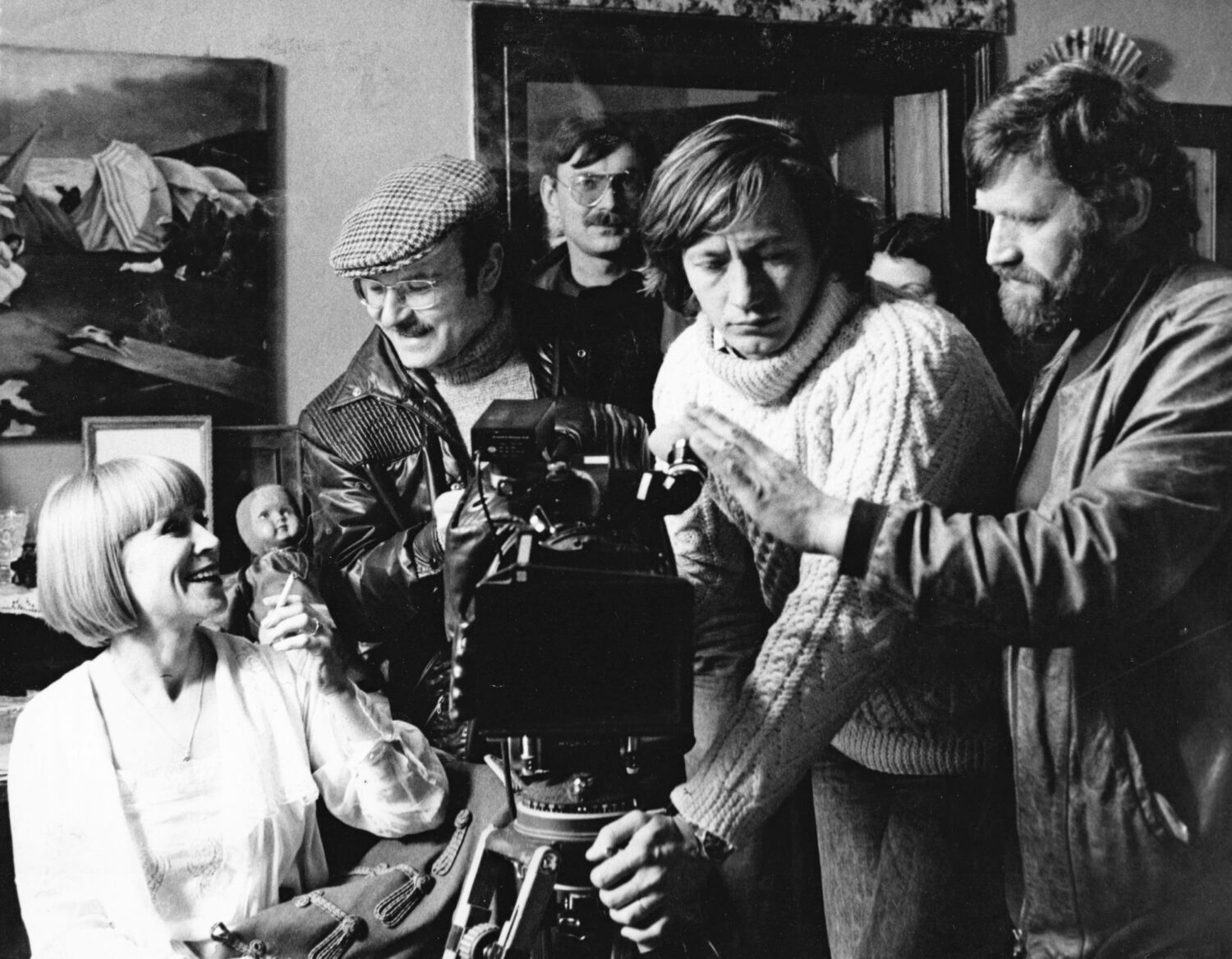 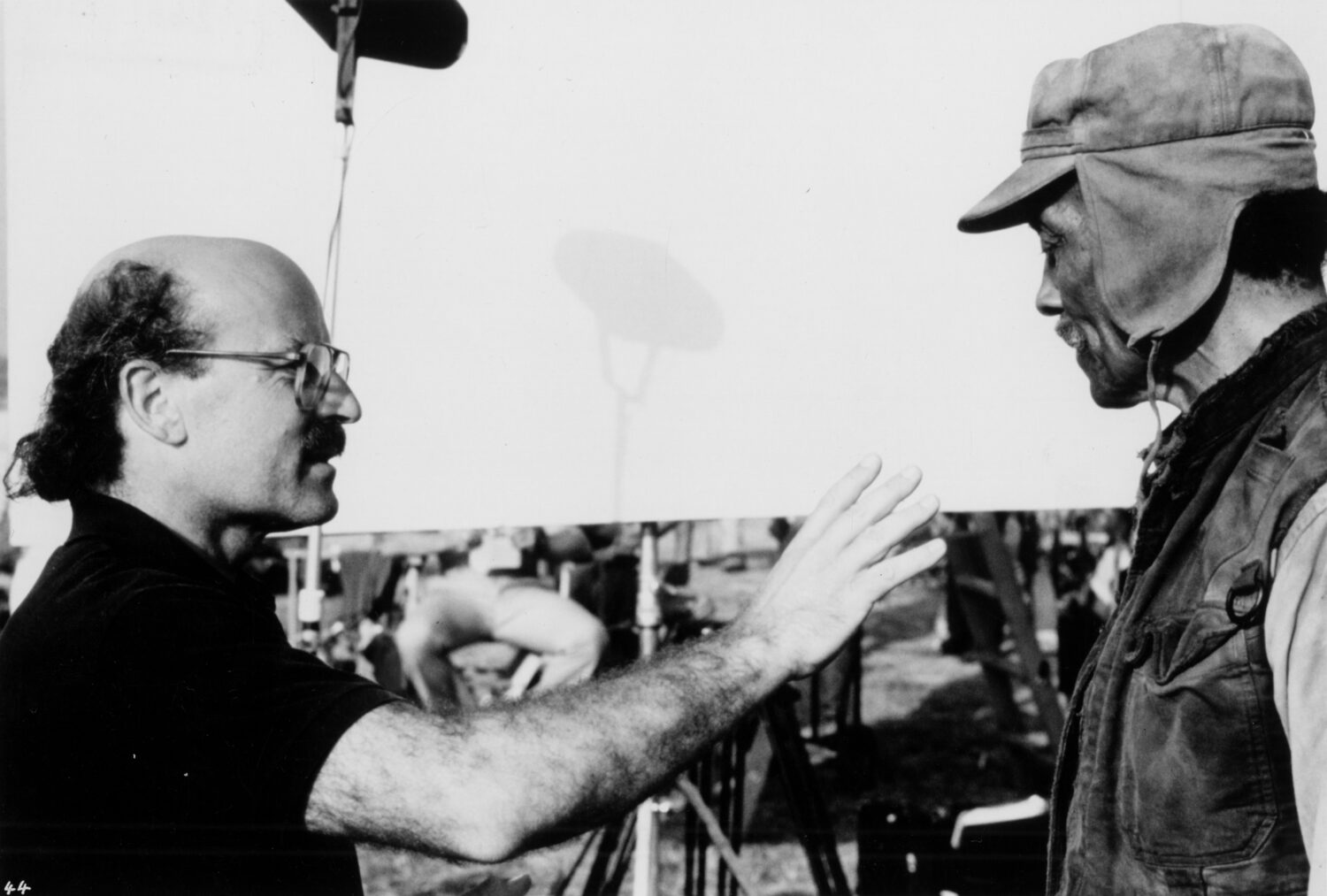 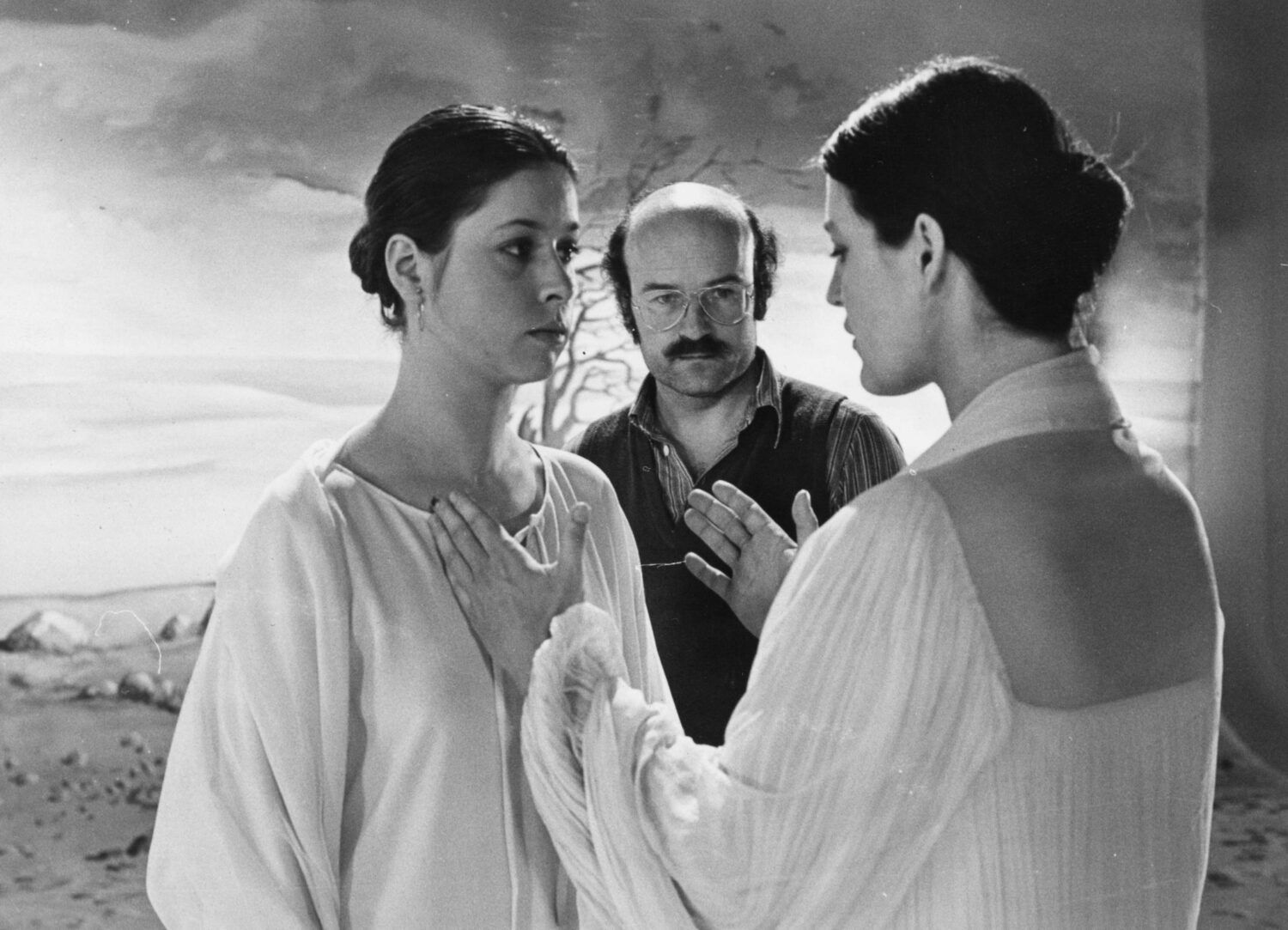 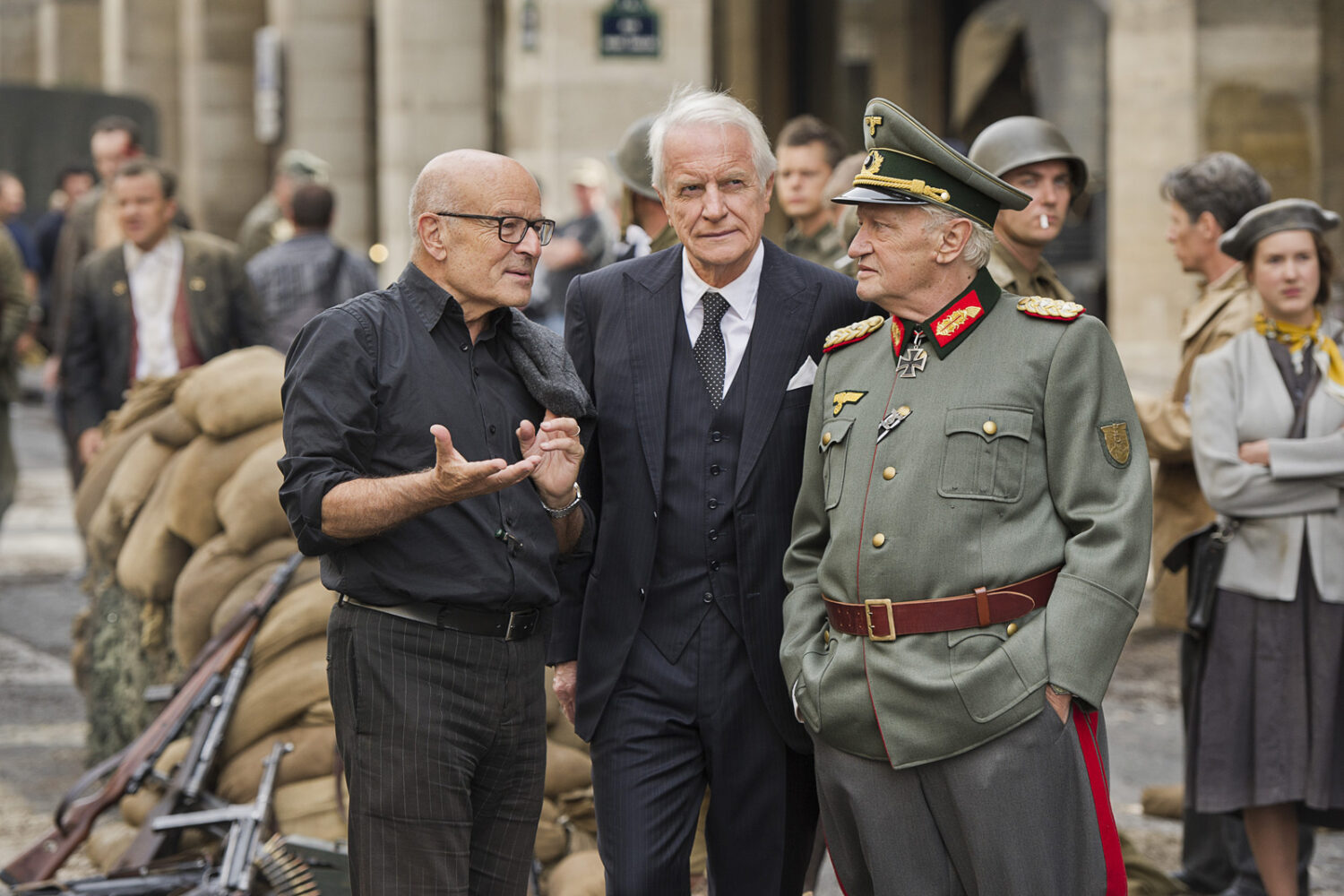 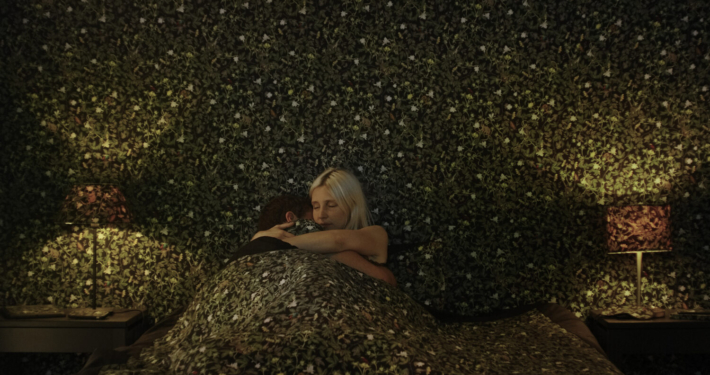 Independent international productions never before screened in Italy. Documentary films in which the inquisitive and attentive gaze of the director delves without hesitation into the heart of reality, proving capable of grasping and synthesising the visible and the invisible, narrating a theme, a place, a character in "close-ups", with intensity and participation.  https://www.bergamofilmmeeting.it/bfm/wp-content/uploads/2021/04/Varejão_AmorFati_002-copia.jpg 901 1500 Bergamo Film Meeting https://www.bergamofilmmeeting.it/bfm/wp-content/uploads/2018/10/logo_bfm.png Bergamo Film Meeting2021-04-14 13:29:592021-04-14 18:02:12Close up 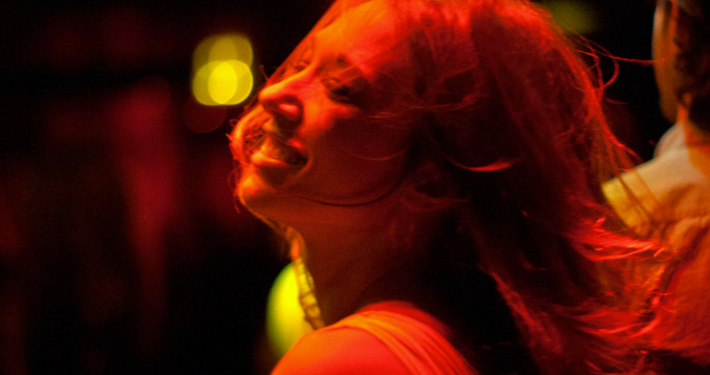 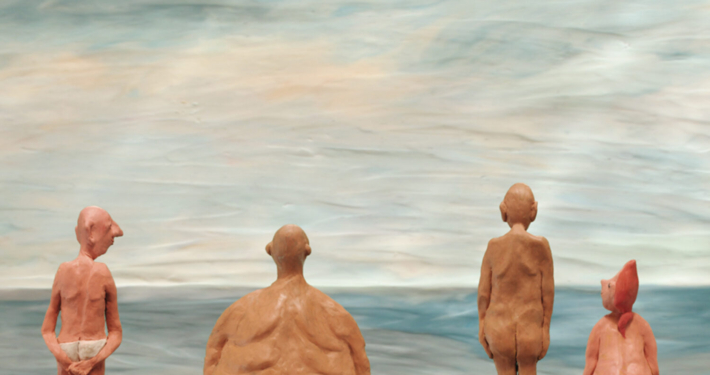 Izabela Plucińska is the protagonist of the section dedicated to auteur animation cinema. The complete works of the award-winning and talented Polish animator will be presented as a European preview: 14 films, made in Claymation - i.e. stop motion with plasticine, a material that Plucińska has always masterfully used -, where everyday life and dreamscapes alternate in a surprising way. https://www.bergamofilmmeeting.it/bfm/wp-content/uploads/2021/03/7_More_Minutes_01.jpg 1064 1500 Bergamo Film Meeting https://www.bergamofilmmeeting.it/bfm/wp-content/uploads/2018/10/logo_bfm.png Bergamo Film Meeting2021-04-14 13:27:482021-04-14 07:41:42Animation cinema: Izabela Plucińska 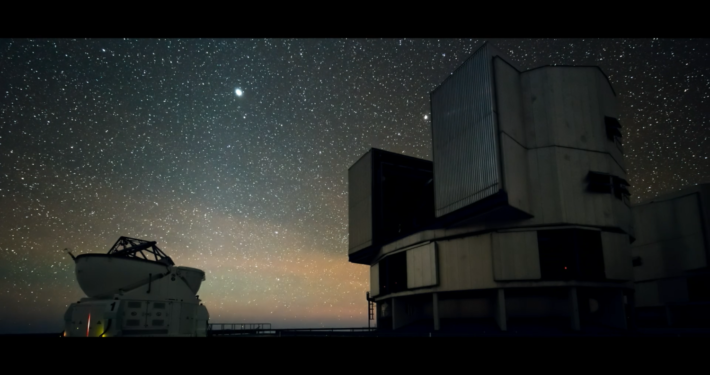 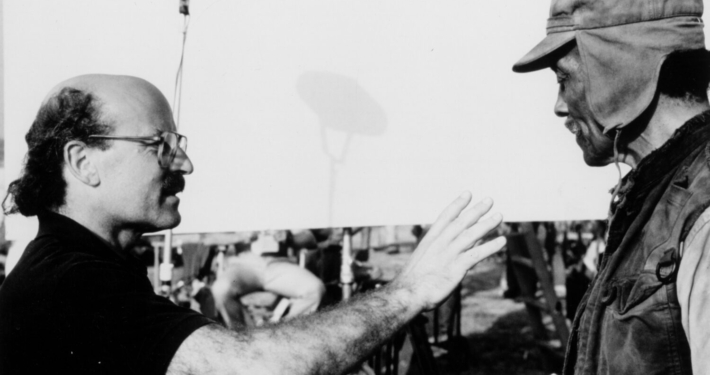 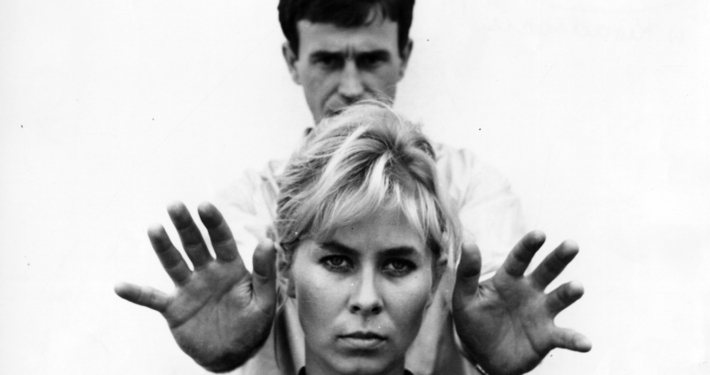 The second homage of BFM 39, which includes 6 films, is  dedicated to Jerzy Skolimowski, Polish director, screenwriter and film actor, one of the most important representatives of Eastern European cinema and author of a free and innovative film style. https://www.bergamofilmmeeting.it/bfm/wp-content/uploads/2021/04/Skolimowski_Bariera_03.jpg 1047 1500 Bergamo Film Meeting https://www.bergamofilmmeeting.it/bfm/wp-content/uploads/2018/10/logo_bfm.png Bergamo Film Meeting2021-04-14 13:20:172021-04-14 18:06:57Tribute to Jerzy Skolimowski 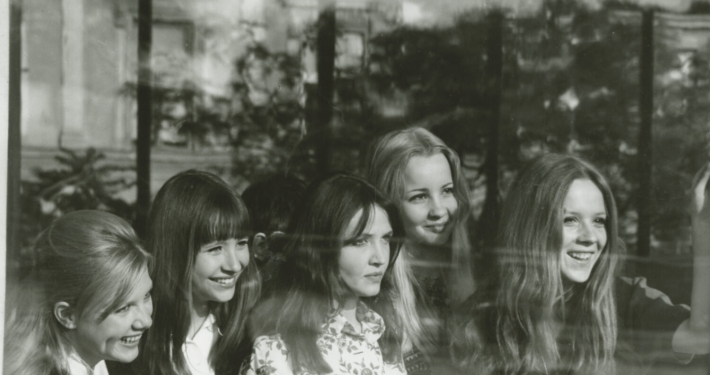 With a tribute consisting of 5 films restored by the National Film Institute - Film Archive - Hungary, Bergamo Film Meeting pays homage to the innovative gaze of Hungarian director Márta Mészáros who, though her militant filmmaking, has given voice to strong and complex women portraying the reality and historical memory of his country. https://www.bergamofilmmeeting.it/bfm/wp-content/uploads/2021/04/Meszaros-IMM-sezione.jpg 1156 1500 Bergamo Film Meeting https://www.bergamofilmmeeting.it/bfm/wp-content/uploads/2018/10/logo_bfm.png Bergamo Film Meeting2021-04-14 13:15:302021-04-14 18:04:35Tribute to Márta Mészáros 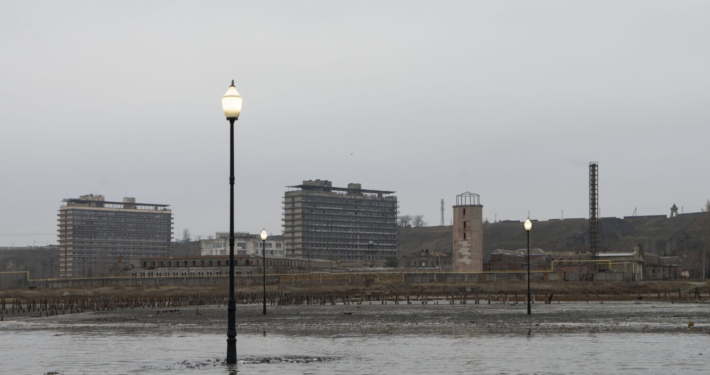 Born from the collaboration between the Festival and The Blank Contemporary Art, its purpose is to highlight the intersections between the universes of cinema and visual arts.  https://www.bergamofilmmeeting.it/bfm/wp-content/uploads/2021/04/Tosatti_Il_mio_cuore_e_vuoto_come_uno_specchio_Episodio_di_Odessa_03-1.jpg 1001 1500 Bergamo Film Meeting https://www.bergamofilmmeeting.it/bfm/wp-content/uploads/2018/10/logo_bfm.png Bergamo Film Meeting2021-04-12 17:37:432021-04-14 15:47:32Encounters: Cinema and Contemporary Art
PreviousNext

All the films BFM 39