BFM 41 is dedicating an italian exclusive retrospective to Jerzy Stuhr, an eclectic and intense film and theatre actor much-loved by authors such as Andrzej Wajda and Krzysztof Kieślowski, as well as scriptwriter and director of refined and melancholic films.

With this retrospective, BFM defines another piece of the program for the upcoming edition, along with the section dedicated to the complete works of Czech animator Michaela Pavlátová.

Jerzy Oskar Stuhr was born in Krakow on April 18, 1947. After graduating from the Jagellonian University with a degree in Polish literature in 1970, he attended the Kraków Academy of Dramatic Arts (Państwowa Wyższa Szkoła Teatralna).

An eclectic personality with outstanding dramatic qualities, he is one of the most popular and versatile actors in Polish cinema. Throughout his career, he has also worked as a screenwriter, director, producer and drama teacher. A convincing performer, both comedic and dramatic, since the mid-1970s he offered his “ordinary man” face to films by Krzysztof Zanussi, Andrzej Wajda, and Agnieszka Holland. Blizna (The Scar, 1976) marked the beginning of his collaboration with Krzysztof Kieślowski, for whom he worked, among others, in Amator (Camera Buff, 1979), Dekalog (1989) and Three Colours – White (Trois couleurs: Blanc, 1994).

At the same time, directed by Jerzy Jarocki and Andrzej Wajda, he tried his hand at theatre with Russian classics (Čechov, Gogol’, Dostoevskij) and Shakespeare; he embarked on a successful television career as a comedian and entertainer with actor Bogusław Sobczuk; and, as a director, theatre teacher and actor, in 1980 he was appointed Ambassador of Polish Theatre in Italy and Europe by L’Atelier di Formia – Istituto Internazionale di Ricerca sul Teatro Contemporaneo, directed by director Giovanni Pampiglione.

This cemented his relationship with Italian culture, through collaborations with theatre and film artists such as Adriana Asti, Paolo Graziosi, Michele Placido and Nanni Moretti, and institutions such as the Piccolo in Milan, the Stabile in Genoa and the Stabile in Trieste. “I owe all this to the Atelier di Formia and Giovanni Pampiglione, who invited me to this magnificent place at the time… It was my personal gateway into European theatre and art.” (Jerzy Stuhr, July 2005).

He made his debut as a theatre director in 1985 with the monologue Der Kontrabaß (The Double Bass)by Patrick Süskind, in which he also performed. During the 1990s, he then directed several Shakespearean works.

He also worked with Wajda and Kieślowski as an assistant director and made his debut behind the camera in 1995 with Spis cudzołożnic, based on a novel by Jerzy Pilch. In 1997 he directed his second film, Historie miłosne (Love Stories, 1997), dedicated to Kieślowski, who had died the previous year. The film was presented in competition at the Venice International Film Festival and won the FIPRESCI Prize and other awards.

He returned to Venice two years later with Tydzień z życia mężczyzny, (A Week in the Life of a Man, 1999), which tells the story of an attorney who ends up committing crimes similar to those of people he prosecutes. The following Duże zwierzę (The Big Animal, 2000), from a screenplay by Kieślowski, won the special jury prize at the Karlovy Vary International Film Festival. In 2003, he directed Pogoda na jutro (Weather for Tomorrow), the story of a family’s reunion after fleeing persecution by the communist regime; in 2005, in Venice, he was awarded the Robert Bresson Prize for Lifetime Achievement. In 2007, he wrote, directed and starred in Korowód, a morality tale that begins with the response to a call from a mobile phone abandoned on a train by a stranger.

With the role of a film producer in Il caimano (The Caiman, 2006), he began a collaboration and friendship with Nanni Moretti, which continued with the role of Marcin Raijski, spokesman for the Holy See in the 2011 film Habemus Papam presented the same year in competition at the Cannes Film Festival.

Jerzy Stuhr is among the protagonists of Moretti’s latest film Il sol dell’avvenire, to be released next year. 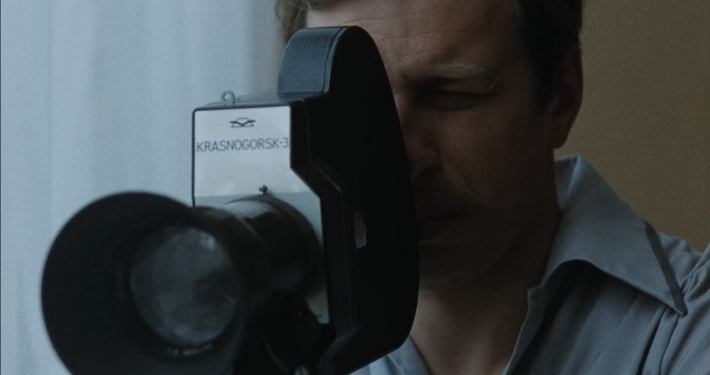 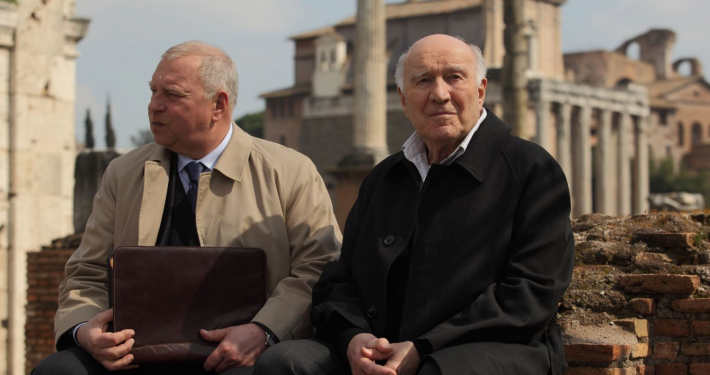 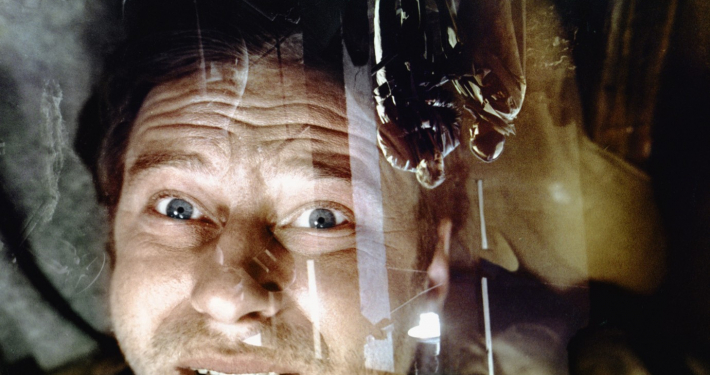