Michaela Pavlátová:
the protagonist of the section dedicated to auteur animation cinema at BFM 41

The retrospective is announced to coincide with the “International Animation Day” (IAD), which is celebrated annually on October 28, and for 2022 is represented by the official image created by Michaela Pavlátová herself.

Czech director and animator Michaela Pavlátová is the protagonist of the section dedicated to auteur animation cinema at the 41st edition of Bergamo Film Meeting, scheduled from March 10 to 19, 2023. A world premiere of the author’s complete works will be presented, consisting of 25 titles, including shorts and features, and two live-action films, in which the intriguing traits of Pavlátová poetics emerge in full: pressing rhythm, black humour and exquisite framing architecture, combined with a talent for condensing human relationships and feelings into a few minutes, make her one of the most relevant animators and directors on the contemporary film scene.

Michaela Pavlátová (Prague, 1961) graduated from the Academy of Arts, Architecture and Design in Prague in 1987. In the same year, as an end-of-study film, she made her first 2D animated short – a recurring technique in her filmography – Etuda z alba (An Etude from an Album) in which, with spare traits and light-hearted humour, the stylistic and thematic characteristics that will recur in her filmography are already noticeable. Řeči, řeči, řeči (Words, Words, Words, 1991) is a visual representation of the thoughts and speeches that hover in a bar full of people: the creativity and originality with which Pavlátová depicts an ordinary scenario earned her an Oscar nomination for Best Animated Short in 1993.

From this point onwards, Pavlátová achieved such recognition and acclaim that she became, to all intents and purposes, the most internationally recognised animation director of the new generation, earning the praise of critics and audiences alike. With Repete (Repeat, 1995), thanks to the combination of compositional refinement and sarcasm, enhanced by pastel drawing animation, Pavlátová won two significant awards: the Special Prize of the Jury at the International Animation Festival in Annecy and the Golden Bear for Best Short Film in Berlin.

From 1998 to 2002, she split her time between Prague and San Francisco, where she worked as an art director for the animation studio Wildbrain Inc.

In 2021 she directed My Sunny Maad, the first animated feature film that, maintaining its typical spare but elegant traits, puts aside black humour to portray a very timely story of conquering freedom and one’s rights through the eyes of a European woman who, for love, moves to Kabul.

Michaela Pavlátová currently teaches animation at the prestigious FAMU – Academy of Performing Arts, Film and TV School in Prague, but has also held courses at the Academy of Art College, Computer Arts Institute in San Francisco, Harvard University and VSUP – Academy of Arts, Architecture, and Design in Prague. She has also been a member of international juries at prestigious film festivals.

Sponsored by the Czech Centre of Milan. 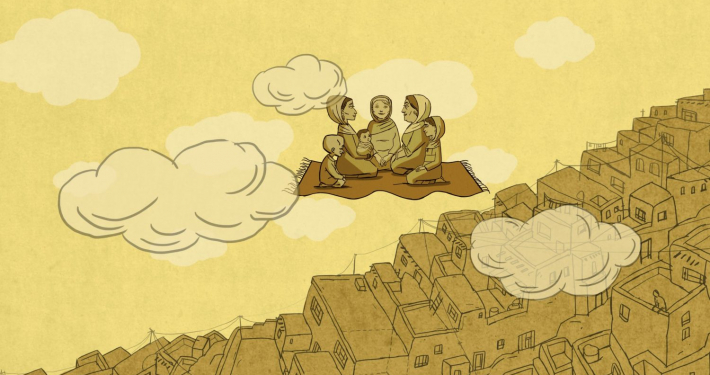 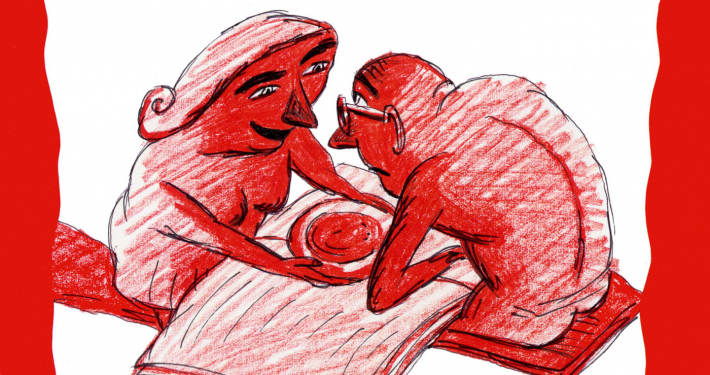 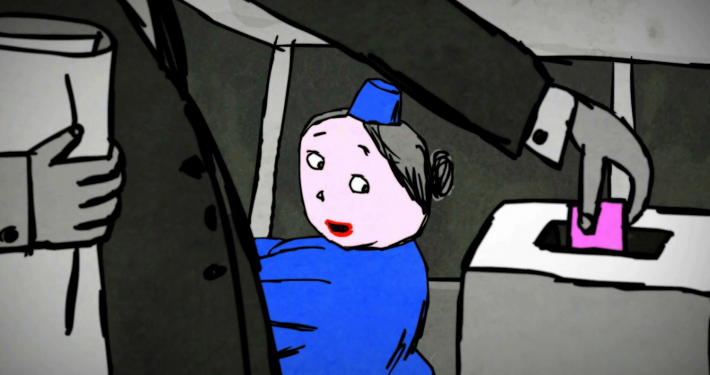