An exhibition of film storyboards and drawings made by Fernando León de Aranoa, to which Bergamo FIlm Meeting dedicated a full retrospective, from March 10 to 18, 2012, at the Auditorium (Piazza Libertà, Bergamo).

Screenplayer and cinema director, Fernando León De Aranoa was born in Madrid in May 1968. At the start of his career he focused on writing screenplays, both for long-feature films and TV programs and series. Still very young he wrote and directed his first long-feature film, Familia (1996), which won the Goya Award for best emerging director. With his second long-feature, Barrio (1998), he won three Goya Awards and the Prize as best director at the San Sebastian Film Festival. The film, set in the suburban area of Madrid, where three boys spend a hot summer, overwhelmed by monotony, highlight the director’s ability in telling stories of decay and social marginalization. Lucid witness of contemporary society and of its contradictions, De Aranoa focuses both on Spanish and International society. With his documentary Caminantes (2001), awarded at the Havana Film Festival, at the CineLatino Festival in Los Angeles and in New York, tells in an unconventional and creative way the Zapatista march at the start of 2001. Los lunes al sol (Mondays in the sun, 2002) it’s the film with which he first became famous internationally: he won five Goya prizes (including the prize for best actor to Javier Bardem) and the prize for best film at the San Sebastian Film Festival. Set in Galicia in the years following the industrial conversion when many people had lost their job, the film tells the story of unemployed people living hand to mouth, spending long hours at the bar, philosophizing and trying to find a new job. The film had its Italian premiere at Bergamo Film Meeting in 2003. In 2004, De Aranoa founded his own production company, the Reposado, with which he produced all the next films. In 2005 he wrote, directed and produced Princesas, winner of three Goya Awards. It’s the story of two prostitutes, a thirty-year-old Spanish and a clandestine Dominican, and the soundtrack for the film is by Manu Chao. De Aranoa also directed the video for Manu Chao’s song Me Calle llaman. In 2007, he worked at the film collective Invisibles, made with Mariano Barroso, Isabel Coixet, Javier Corcuera and Wim Wenders, on the twentieth anniversary of the Spanish section of Doctors Without Borders. His last feature film Amador (2011), presented at the Berlin Film Festival, is a realistic and intimate drama that tells the many difficulties of a young South American woman who migrated in Spain. Currently, De Aranoa is making a film about the tour of the Spanish poet and songwriter Joaquín Sabina. 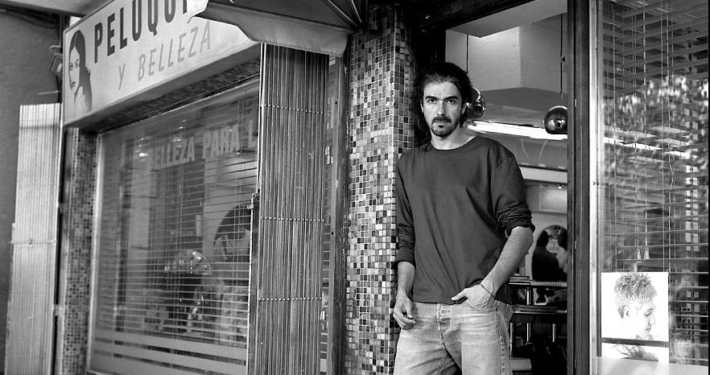 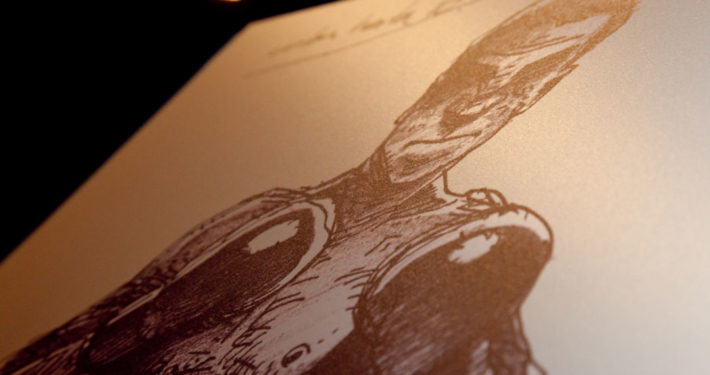 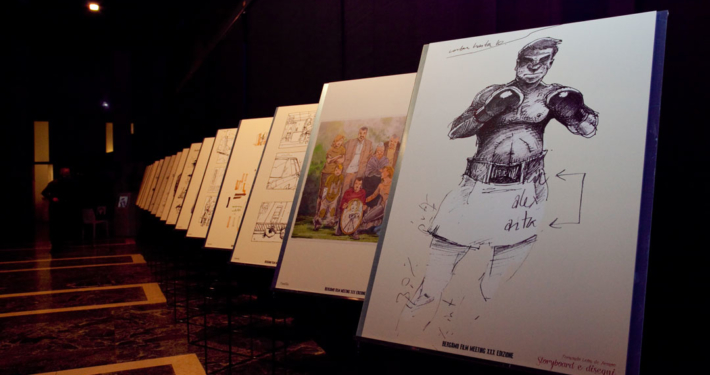 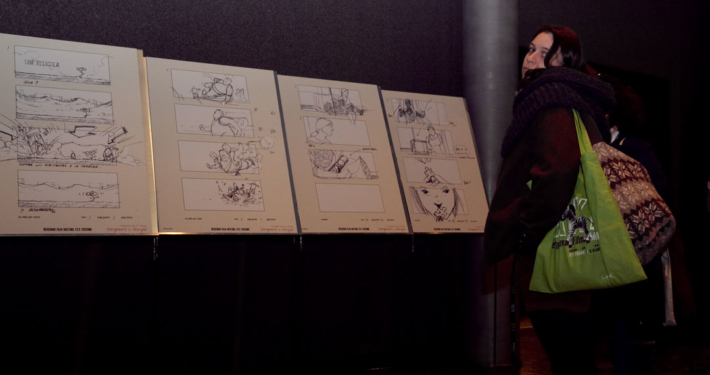