Adventures of a Mathematician

Available online from 24 to 26 April on MYmovies.it

Cambridge, USA, 1942. Stan Ulam is a 30-year-old talented Polish Jewish mathematician, a good-looking and brilliant man. Born in Lvov, Poland, he and his brother emigrated to the US to escape the German invasion, unfortunately leaving the rest of his family behind. When he hears his hometown is to be occupied, he considers returning to fight, but a friend convinces him to apply his talents to the Manhattan Project, in New Mexico. Stan moves to Los Alamos with Françoise, a French woman he meets and marries after a whirlwind romance. The Project is about the creation of the atomic bomb, and Stan finds himself morally conflicted. While desperately trying to help his sister flee Nazi occupied Poland, Stan collaborates to create the first computer, giving birth to the digital age as Europe bursts into flames.Based on the autobiography Adventures of a Mathematician by Stanislaw Ulam, a Jewish mathematician and one of the greatest scientific minds of the 20th century. 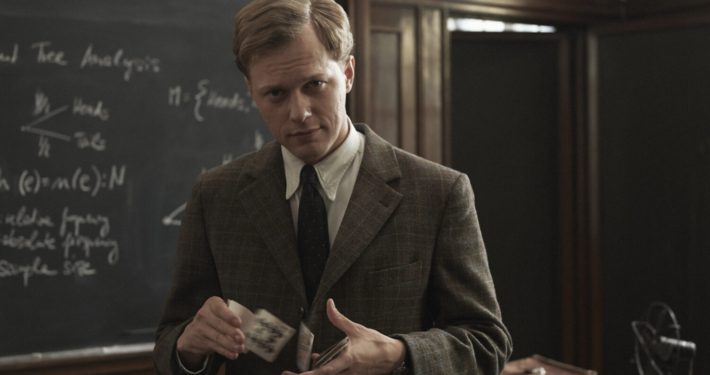 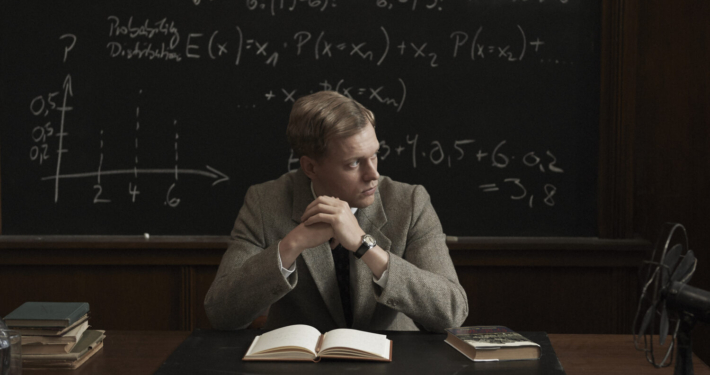 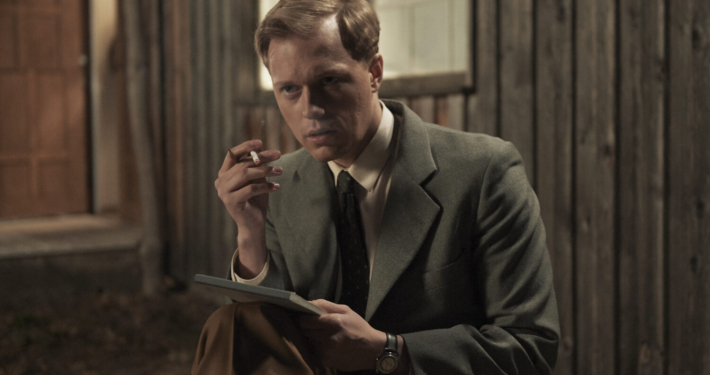 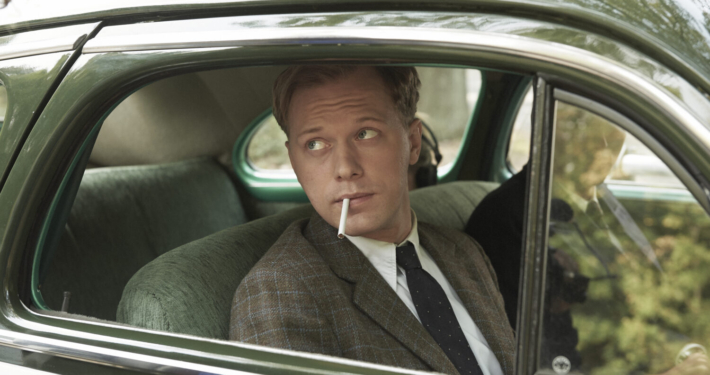 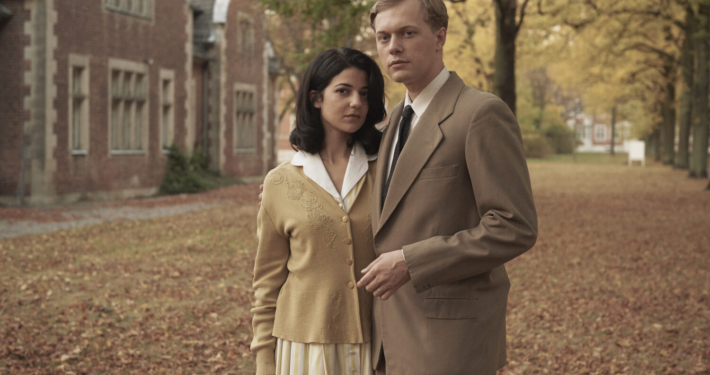 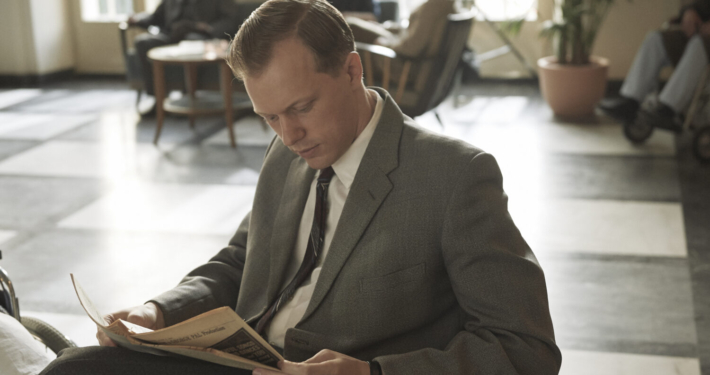 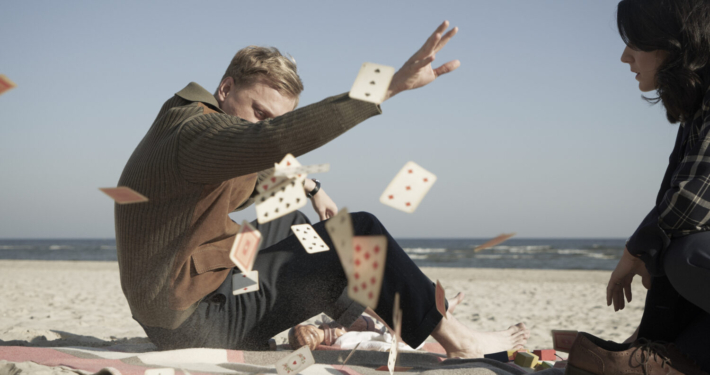 Thor Klein –– (Kaiserslautern, Germany, 1978)  is a writer and director. Since 2005 he lives and works in Berlin. He is a DFFB (Deutsche Film- und Fernsehakademie Berlin) alumni in screenwriting. Klein’s debut feature film as writer and director was Lost Place – the first German mystery-thriller – shot in 3D and mixed in Dolby Atmos. Adventures of a Mathematician is his second feature.

«My work on Adventures of a Mathematician started when I was 13 years old. Back then I came across a book about the Institute for Advanced Study, a place where the US invited the most famous scientists in the world to think without any restrictions. My 13-year old self was very surprised. Because the scientists in this book were not at all how I imagined them to be. […] Very colorful characters – not at all like my math and physics teachers in school. Later I understood that a lot of them were immigrants from Europe and dealt with unspeakable losses while being there. The majority including Stan had Jewish roots, which made it even harder. Through my teenage years I kept reading and I observed that they used their humor and their eccentric behavior to deal with their losses.»

Adventures of a Mathematician (2020)