Books on Shelves and Without Letters

BFM — 34
BFM — 34
Deimantas Narkevičius' work consist in filming the live exhibition of the indie-rock band Without Letters, inside a Vilnius' library open to the public who search books between the shelves.
ExhibitionsBFM 34

Deimantas Narkevičius was born in 1964 in Utena, Lithuania. He lives and works in Vilnius. His solo exhibitions were hosted at the Museo Marino Marini in Florence (2013), the Kunsthalle in Bern and Kunsthallen Brandts in Odense (2009-10); the BFI Southbank Gallery, London (2009); the Museo Nacional Centro de Arte Reina Sofia, Madrid (2008). He has participated in group shows such as Soleil Politique, Museion, Bolzano (2014); Manifesta 10, the European Biennial of Contemporary Art, St. Petersburg (2014); All That Falls, Palais de Tokyo, Paris (2014); Performing Histories (1), MoMA, New York (2012). 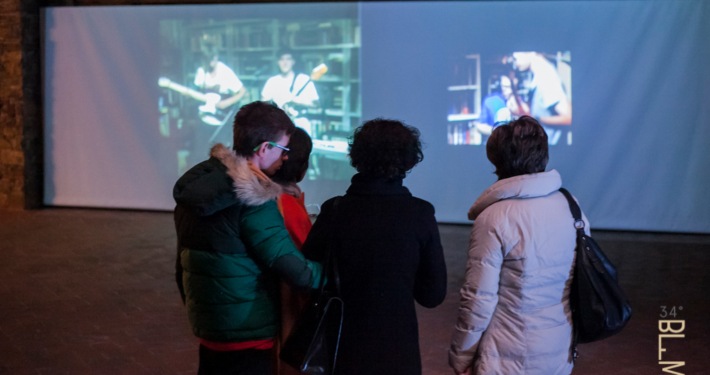 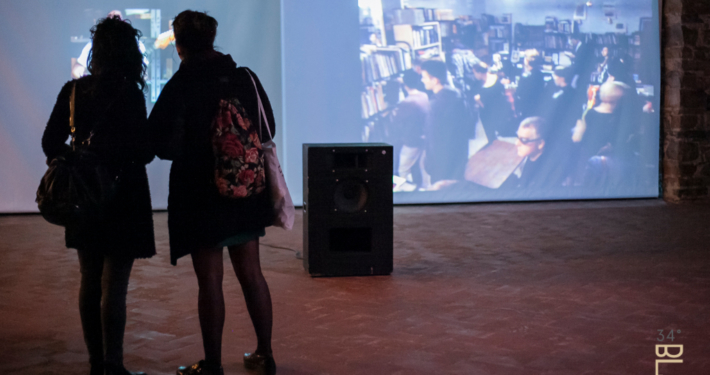 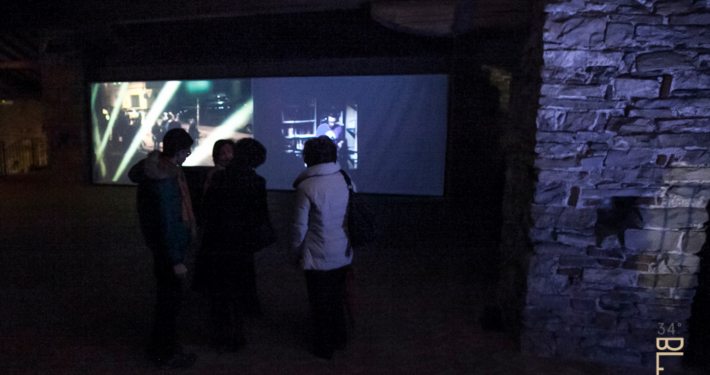 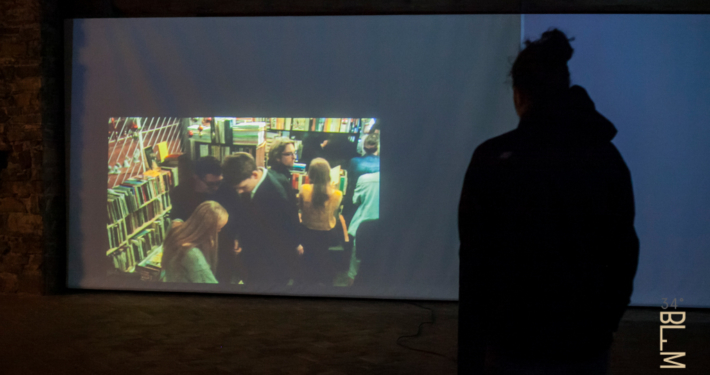 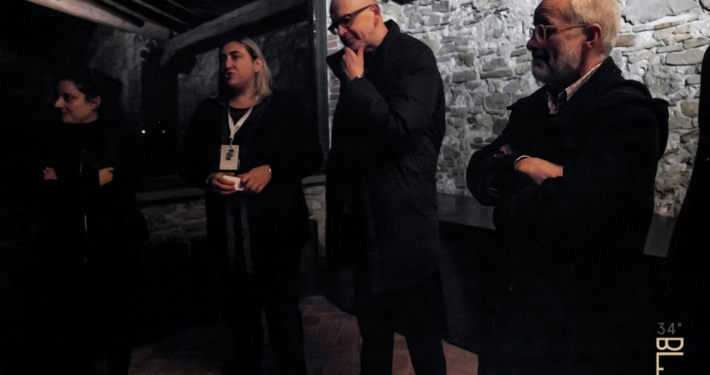 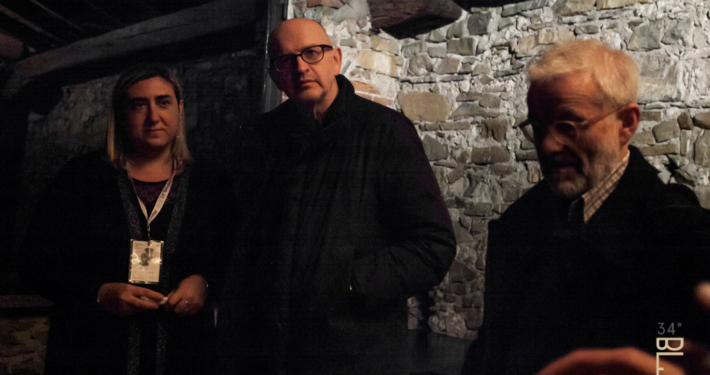 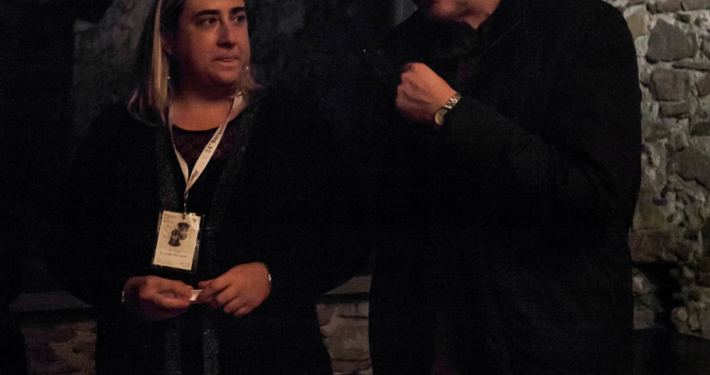 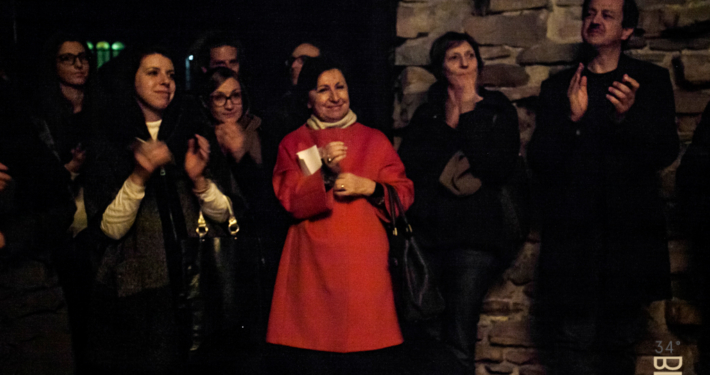 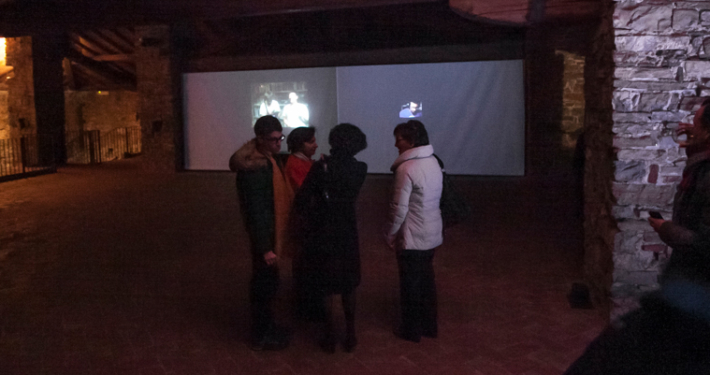 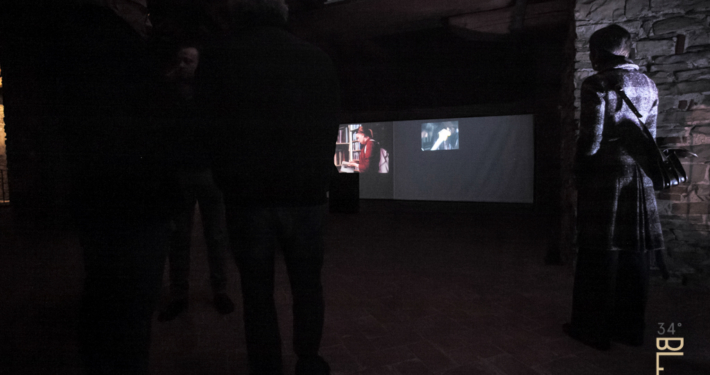 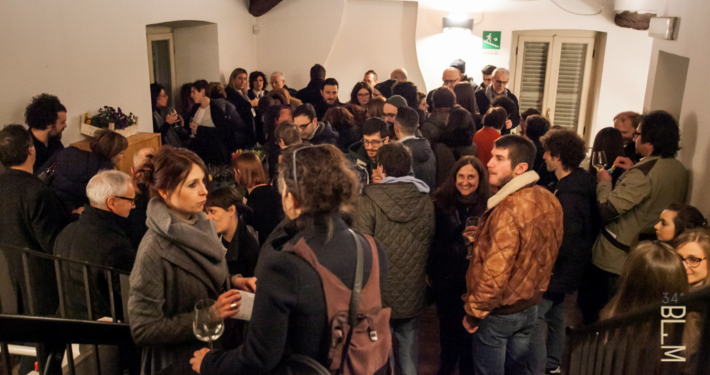 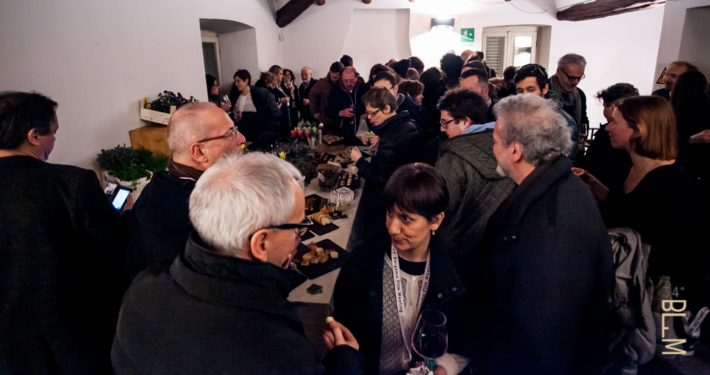 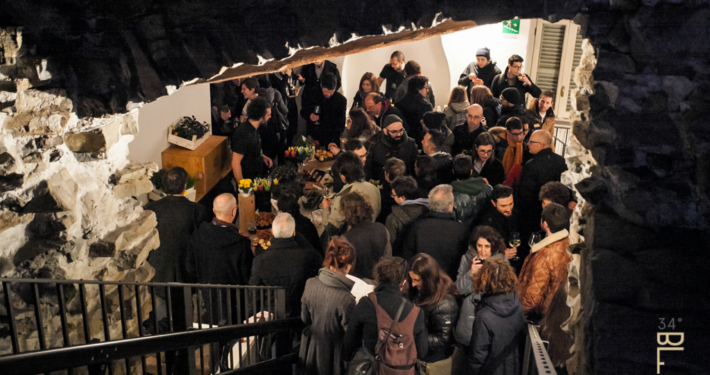