BFM — 25
BFM — 25
Davide Ferrario carried a camera with him and, for a whole day, he took pictures of those peeling walls, staring at images of hope and resignation, freezing traces of life and waiting in those cramped and decaying spaces.
ExhibitionsBFM 25

In the summer of 2002, the management of the Milanese prison of San Vittore ordered the renovation of the fourth and fifth wing of the detention facility. Overcrowded cells, occupied by more than eight hundred prisoners awaiting trial. Ferrario obtained permission to enter the empty wings before before the renovation works began. He carried a camera with him and, for a whole day, he took pictures of those peeling walls, staring at images of hope and resignation, freezing traces of life and waiting in those cramped and decaying spaces.

Davide Ferrario (Casalmaggiore, 1956) is a director, photographer, producer and writer. He began working in cinema in the ’70s as a film critic and essayist, then switched full time to writing and distribution with Lab 80 film, in Bergamo. He then worked as an Italian agent for some independent American directors such as Spike Lee, John Sayles, and Jim Jarmusch. His directorial debut was in 1989 with La fine della notte (The end of the night), judged “Best independent film” of the season. He then directed both fiction and documentary films, which were presented at numerous international festivals such as Berlin, Sundance, Venice, Toronto and Locarno. 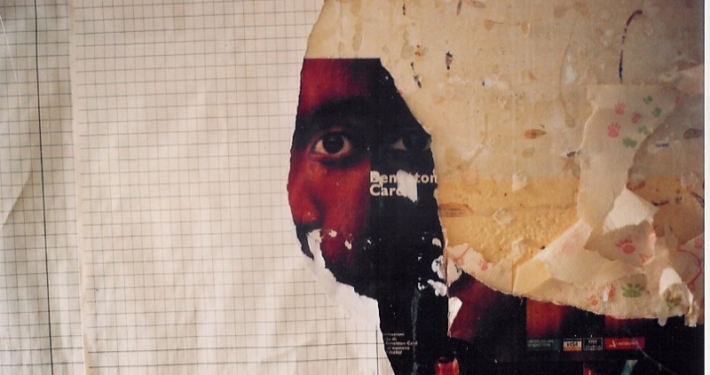 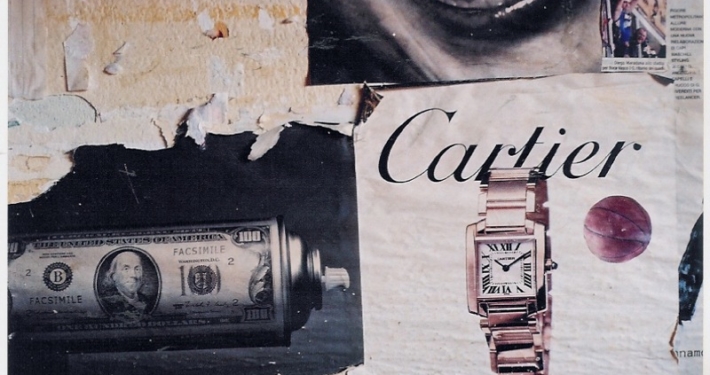 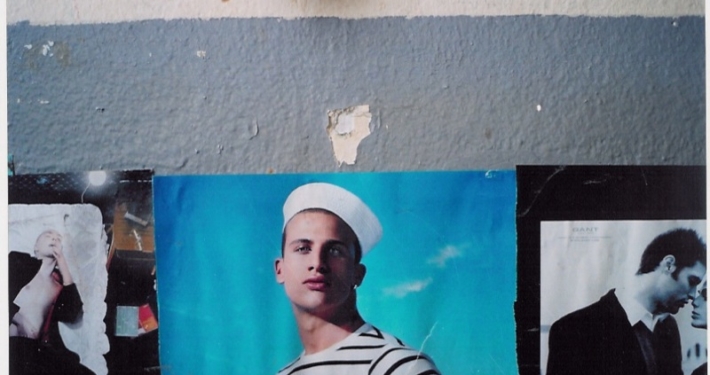 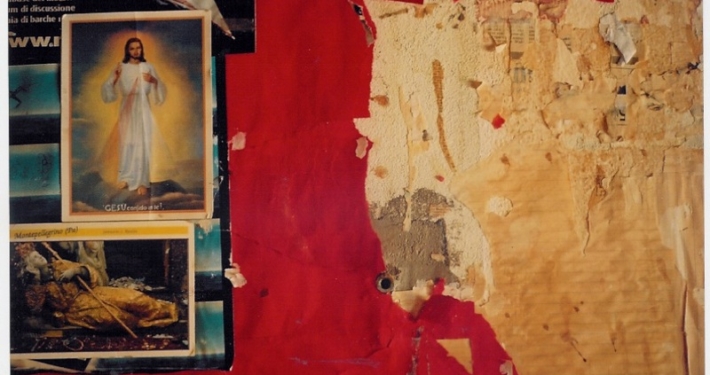 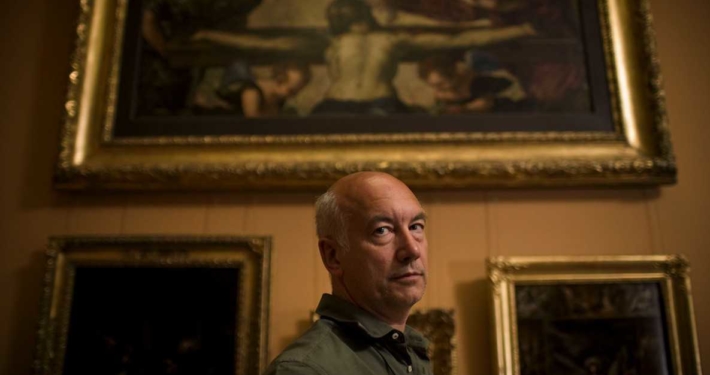