Available online from April 29th to May 2nd on MYmovies.it

Henri Kremer, a Catholic priest from Luxemburg, is imprisoned in Dachau. He experiences the horrors of the camps, including the crucifixion of some of his fellow prisoners, when one day he is given an unexpected leave of nine days. He returns to his native city, where the young SS officer Gebhardt tells him that he should convince his bishop to cooperate with the Nazis. Gebhardt, himself a former candidate for the priesthood, tries to convince the priest that the role of Judas is just what God wants from him. Kremer is confronted with a hard decision: Should he betray his Church or should he return to the concentration camp? 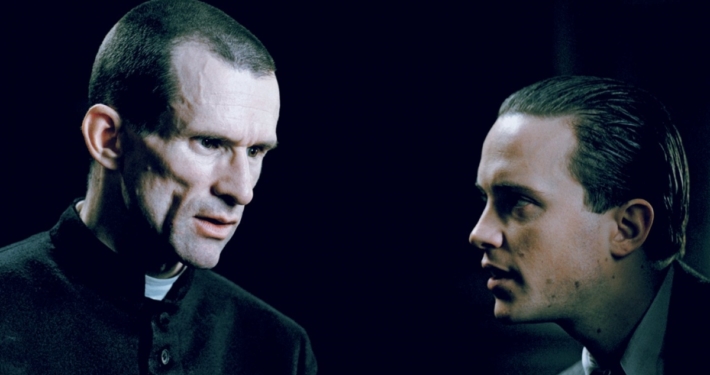