BFM — 33
BFM — 33
A unique opportunity to discover behind-the-curtain animation and to let oneself be stunned by Koutský’s fantasy and exuberance.
ExhibitionsBFM 33

Koutský’s original drawings and storyboards, the very ones which inspired his masterworks, will be on display until 31 March 2015. A unique opportunity to discover behind-the-curtain animation and to let oneself be stunned by Koutský’s fantasy and exuberance.

A perfect incarnation of the critical acumen characterizing Eastern Europe, Koutský is the author of many films, including Dilemma (1984), Curriculum Vitae (1986), At zije mys (Long Live the Mouse, 1993), Duel (1997) and Media (1999), all recipients of prizes at major international film festivals. Koutský himself tags his unique poetics and technique, rich in intellectual vivacity and black humour, as “total animation”.

A selection of Koutský’s short films will be screened in loop. 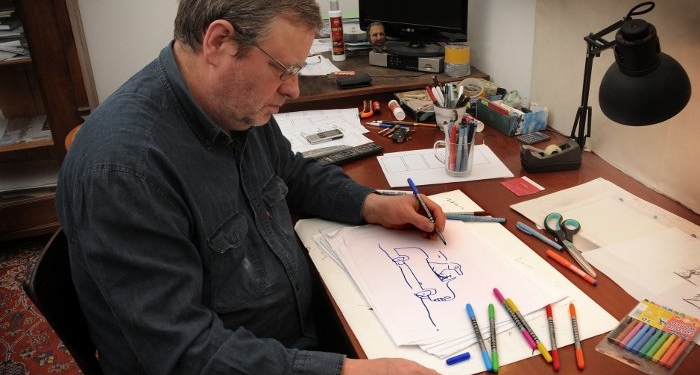 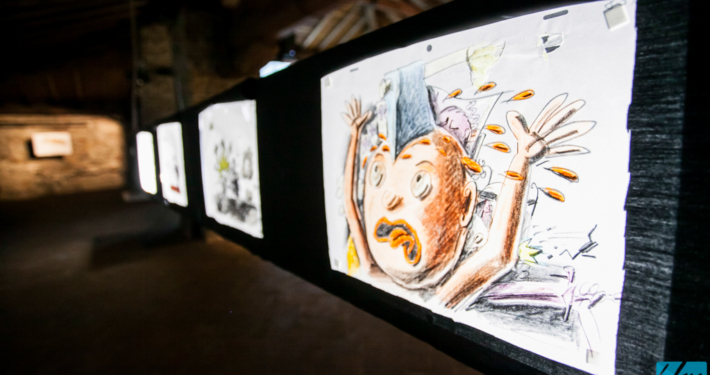 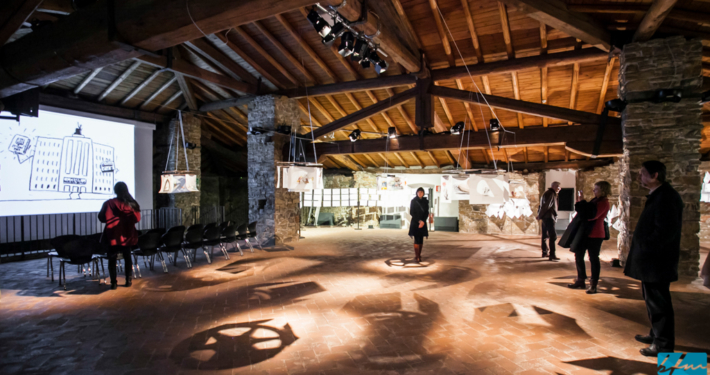 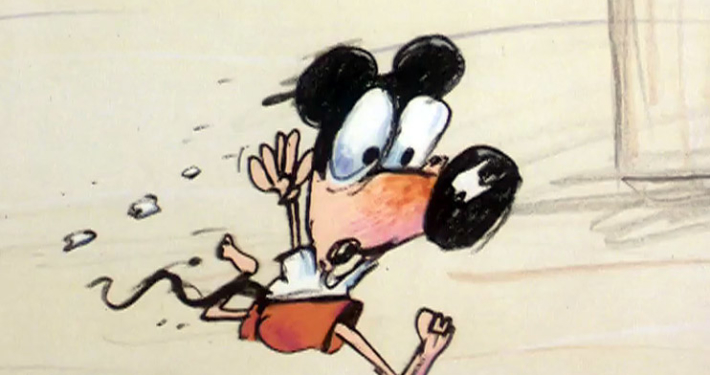 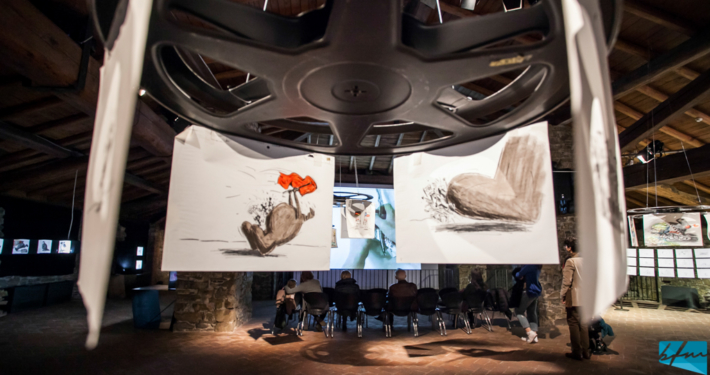 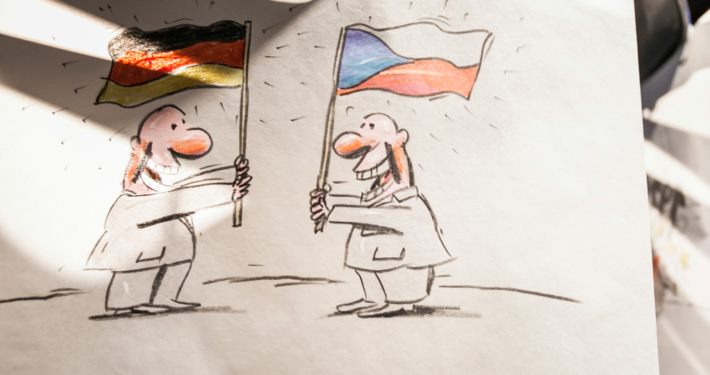 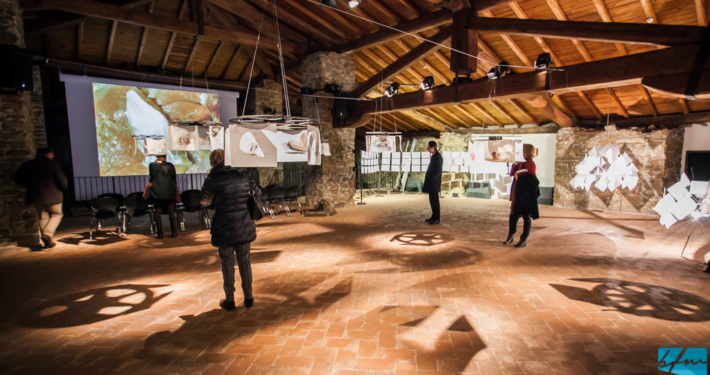 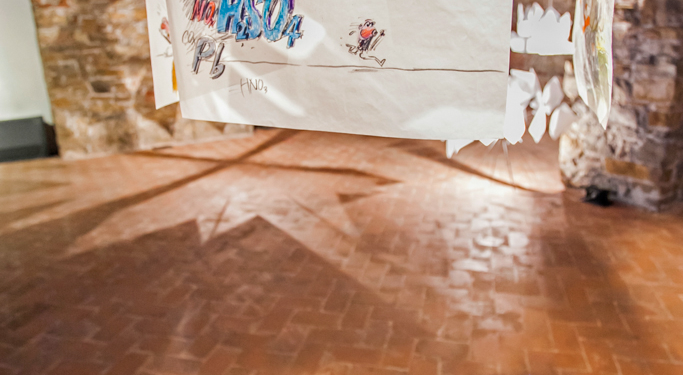