One night, Reine, a young loner, sees within the urban chaos a mystical oneness
that seems alive, like some sort of guide. 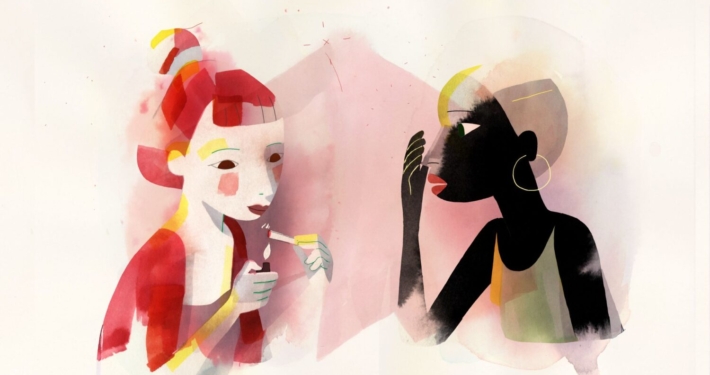 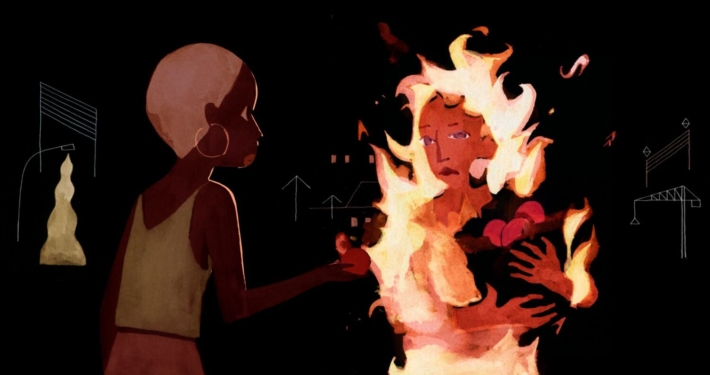 After studying animation in the French animation school EMCA from 2001 to 2004, Adrien Mérigeau first worked in Cartoon Saloon in Ireland as Background Supervisor on the Oscar nominated feature film The Secret of Kells by Tomm Moore (2009).
Then he directed his first short film Old Fangs (2010), and worked as Art Director on Cartoon Saloon’s second Oscar nominated film Song of the Sea by Tomm Moore (2014).
Adrien moved back to France in 2015 and started to work with Kazak Productions on his second short film Genius Loci, completed in October 2019.