One of the most representative figures of the new world animation cinema today, Regina Pessoa is the protagonist of the festival’s full retrospective.

Her first film, A Noite (The Night, 1999), won several awards throughout Europe. Created with the technique of engraving and painting on plaster slabs – which requires extremely long production times, even for just a few minutes of film – the film is a work both poetic and meticulous, which portrays the fears, the shadows and the night-time silences of a little girl. Six years later, she completed História Tragica com Final Feliz (Tragic story with a happy ending, 2005) which wins, among others, the prestigious Annecy Cristal for best short film at the 2006 Annecy Awards. Characterized by a sharp style, defined by thick black lines, the film takes us back to the sweet world of a little girl whose heart beats too fast. The protagonist of the project that Regina Pessoa is currently finishing, Kali, or Pequeno Vampiro (Kalì, the little vampire), is a “different” boy, grappling with his demons; Bergamo Film Meeting will offer a preview of a clip from the film.

«An artist of great intensity, and therefore at the service of her creativity and nothing else, certainly not of flattery or haste, Regina Pessoa has so far made a few short films all of which are truly remarkable; a woman of her time, a traveler and a cosmopolitan, she is fluent in several languages, cultures and techniques some of which she has personally innovated and customized to better portray in an intentional Trilogy – three short films: A Noite (1999), História Trágica com Final Feliz ( 2005), Kali o Pequeno Vampiro – , the incommunicability and loneliness of children, inspired by the mystery, the not infrequent dramas, the poetry hidden in every-day anonymous lives”. 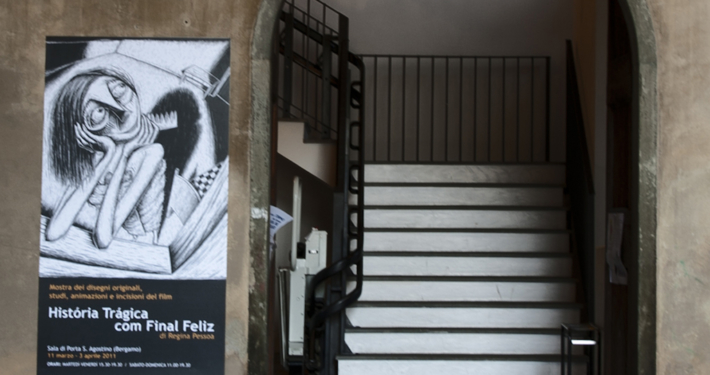 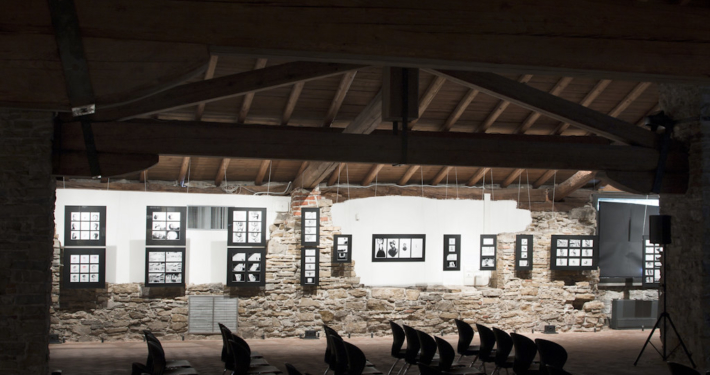 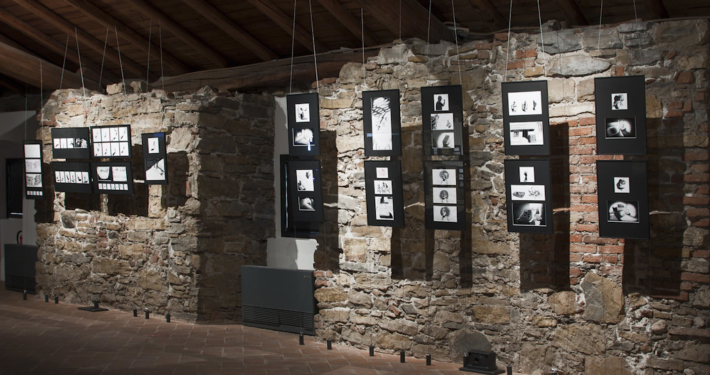 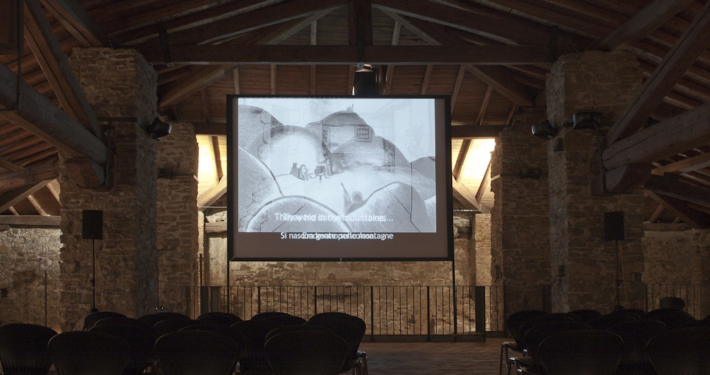 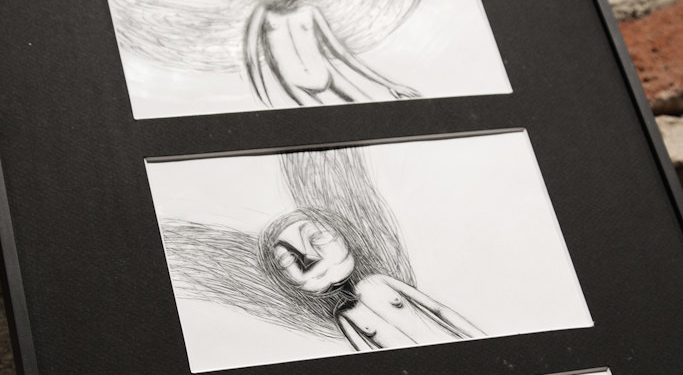 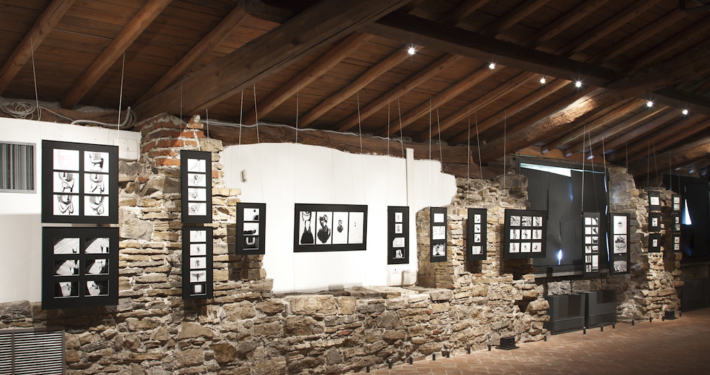 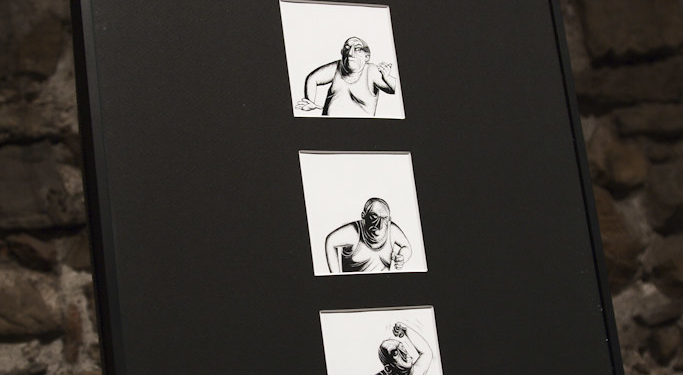