The exhibition offers 33 photos portraying Liv Ullmann and Ingmar Bergman, and their artistic relationship from the 50s onwards.

The exhibition is accompanied by the screening of the documentary Liv & Ingmar Painfully Connected by Dheeraj Akolkar (Norway, 2012, 83′).

Commissioned by the Consulate of Norway and Sweden in St. Petersburg (2012), the exhibition was developed by the Norwegian Film Institute (NFI) with the support of the Oslo National Library and the Swedish Film Institute. In collaboration with Royal Norwegian Embassy in Rome, The Ingmar Bergman Foundation and Municipality of Bergamo.

On the occasion of the 2018 retrospective, will be exposed at BFM Bookshop in Piazza della Libertà, from March 10 to 18, the original boards of Ghost for Breakfast, a biographical novel dedicated to Liv Ullmann and Ingmar Bergman. The subject and the screenplay are made by Silvia Vincis, the drawings by Giovanni Pigato. 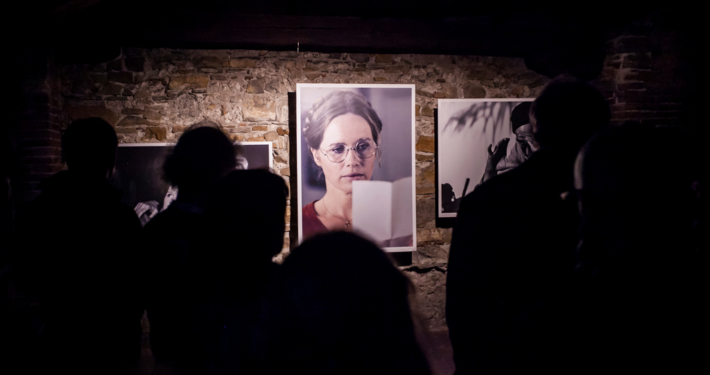 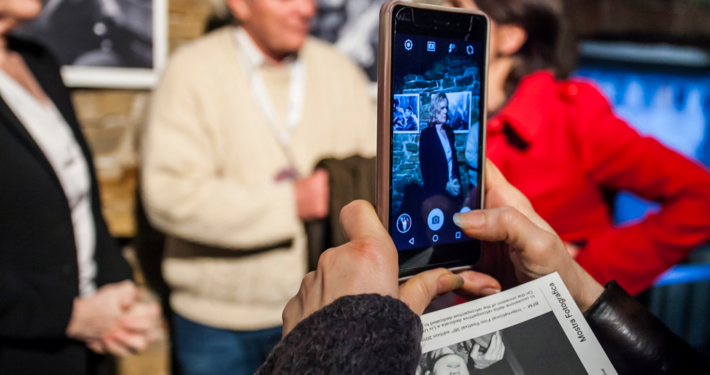 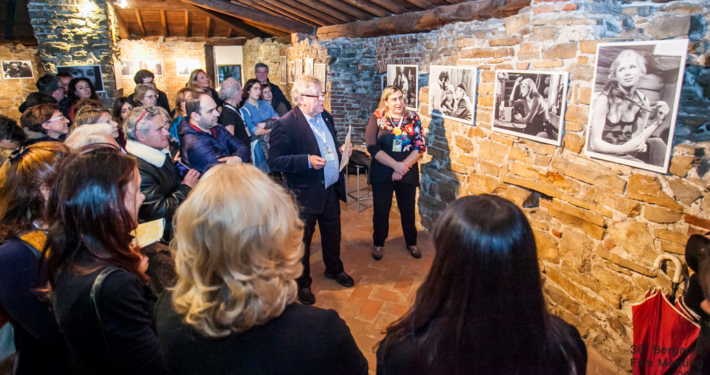 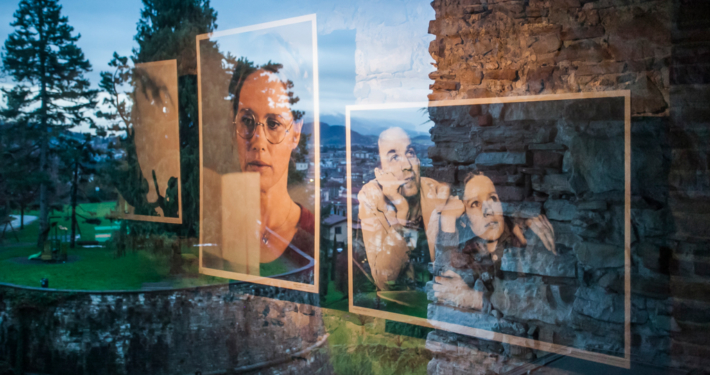 Saturday 17, at 5.00 PM will take place a guided tour at the photo exhibition Liv&Ingmar. To attend the visit, curated by Royal Norwegian Embassy in Rome, it is necessary to sing in by mail at the address: [email protected]