BFM — 40
BFM — 40
Opening BFM 40
In the labyrinth of timeDreams in filmMovies in concertBFM 40Previews, Classics and Special Events

Bergamo Film Meeting kicks off its 40th edition with Cin’Acusmonium, an acousmatic projection of the restored 35mm copy of Andrej Tarkovskij’s Stalker (1979), curated by Audior. A unique show, where the Russian filmmaker’s masterpiece relives on the screen in an all-encompassing cinematic experience, characterised by the spatialisation of cinematic sound, the event is scheduled for Friday, March 25 at 9.00 PM, at Agorà Daste (Bergamo, ex Centrale Elettrica di via Daste e Spalenga).

Stalker
At the heart of an overgrown industrial region, and closed off by the authorities, is a mysterious wasteland known as The Zone where a meteorite – or a spaceship? – crashed many years earlier, releasing a magical power capable of fulfilling the innermost desires of those who manage to get there. Led by a figure known as the “Stalker”, a writer and a scientist manage to access the area but, as they reach their goal, they give up entering The Room that would grant their wishes. It is not difficult to recognise, in the “stalker” and his relatives, characters akin to Dostoevskij’s “poor in spirit”: humble evangelicals who need faith to keep a spark of hope alight. Directly quoted from the Tao Te Ching, the theme of the contrast between hardness-strength and softness-pliancy that corresponds to different moments in life is anything but cryptic. As it happens with poets – and Tarkovskij’s cinema is poetry in its essence – Stalker’s philosophy is filtered through the emotion of his images. (il Morandini)

Cin’Acusmonium
In every film screening, the importance of sound is subordinated to the narrative rhythm, the degree of fluidity/density, slowness/swiftness in the transitions (between scenes, frames, and images), and the relationships between sound environment, actions, and characters. The Cin’Acusmonium introduces a live dynamic of interaction with the film that requires the performer to continually deal with the visual and sound elements, taking into account the relationship between the space within the film and that of the projection room.
In Stalker, the musical themes are not used by Tarkovskij as a comment to the images but, when mixed with other sounds, they become sound compositions that overturn their usual listening perspective.
The Cin’Acusmonium project is curated by the Associazione Audior, which specialises in the study, practice, and promotion of acousmatic and electroacoustic music on support in all its iterations.

Acusmonium AUDIOR
Entirely designed and built since 2012 by Eraldo Bocca, the Audior mobile acusmomium is equipped with over 80 speakers (between full-band and “coloured”, which are chosen and used based on the space in which the acusmomium is installed), 50 amplifiers, a 32-channel analogue spatialisation mixer and two 16-channel digital mixers. 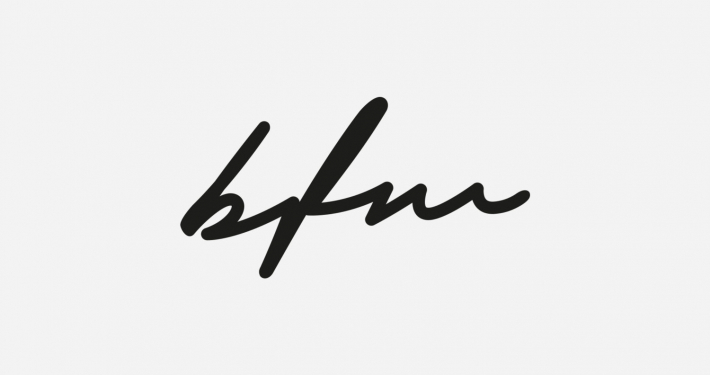 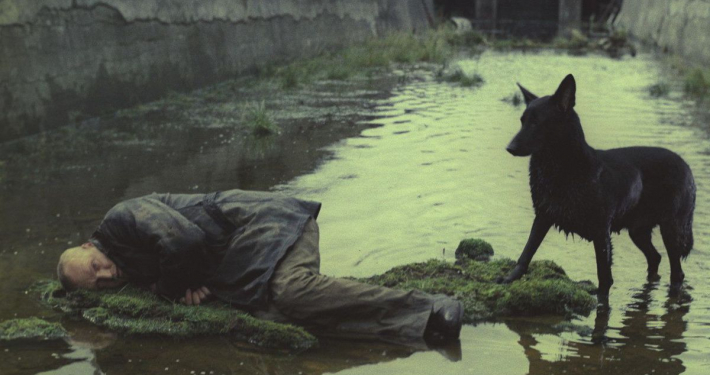 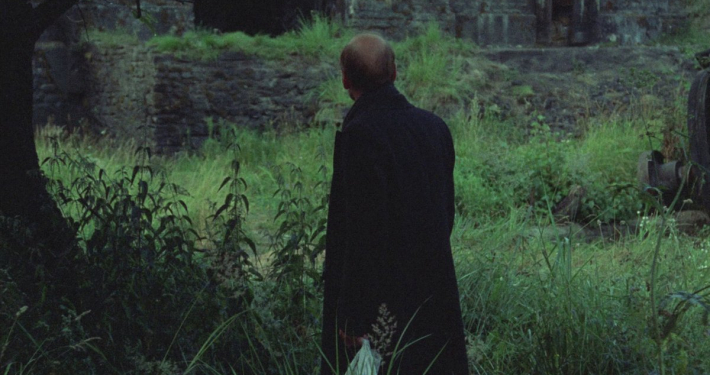 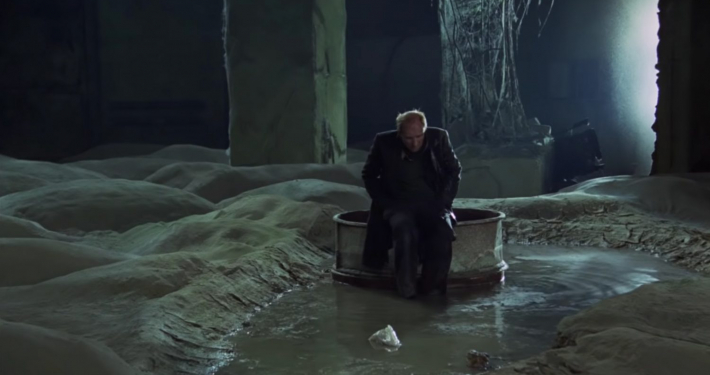 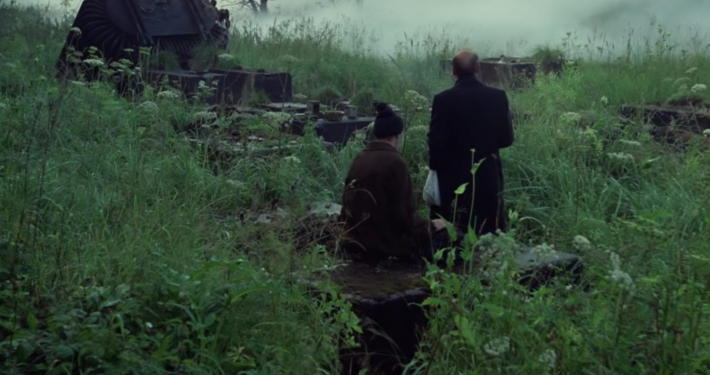 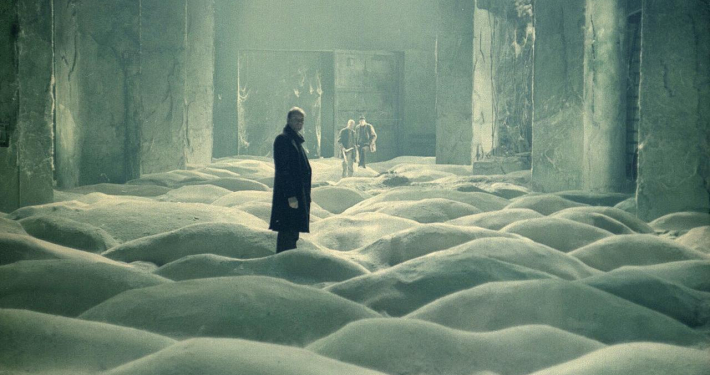 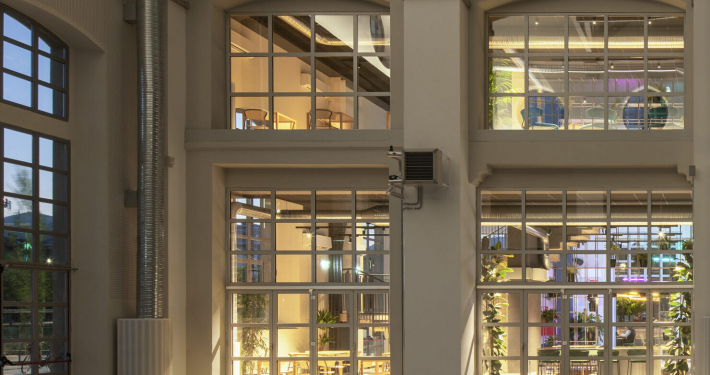 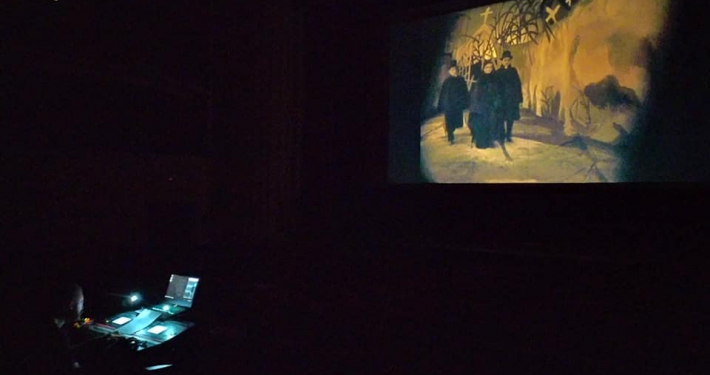 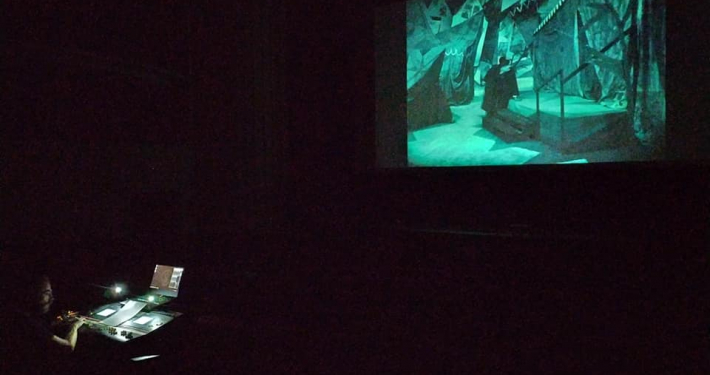 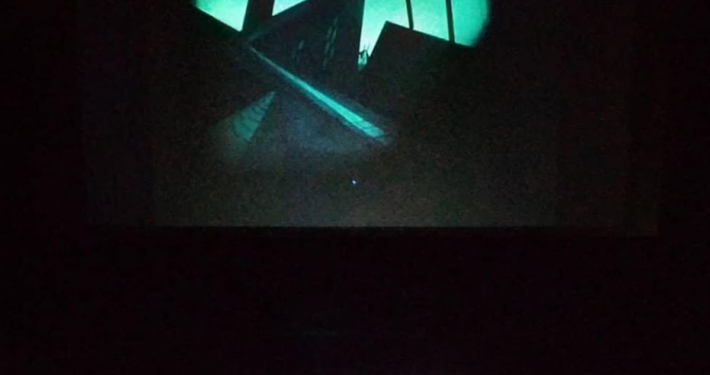 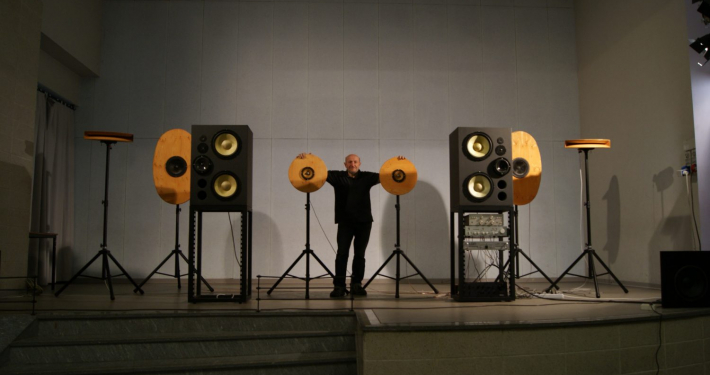 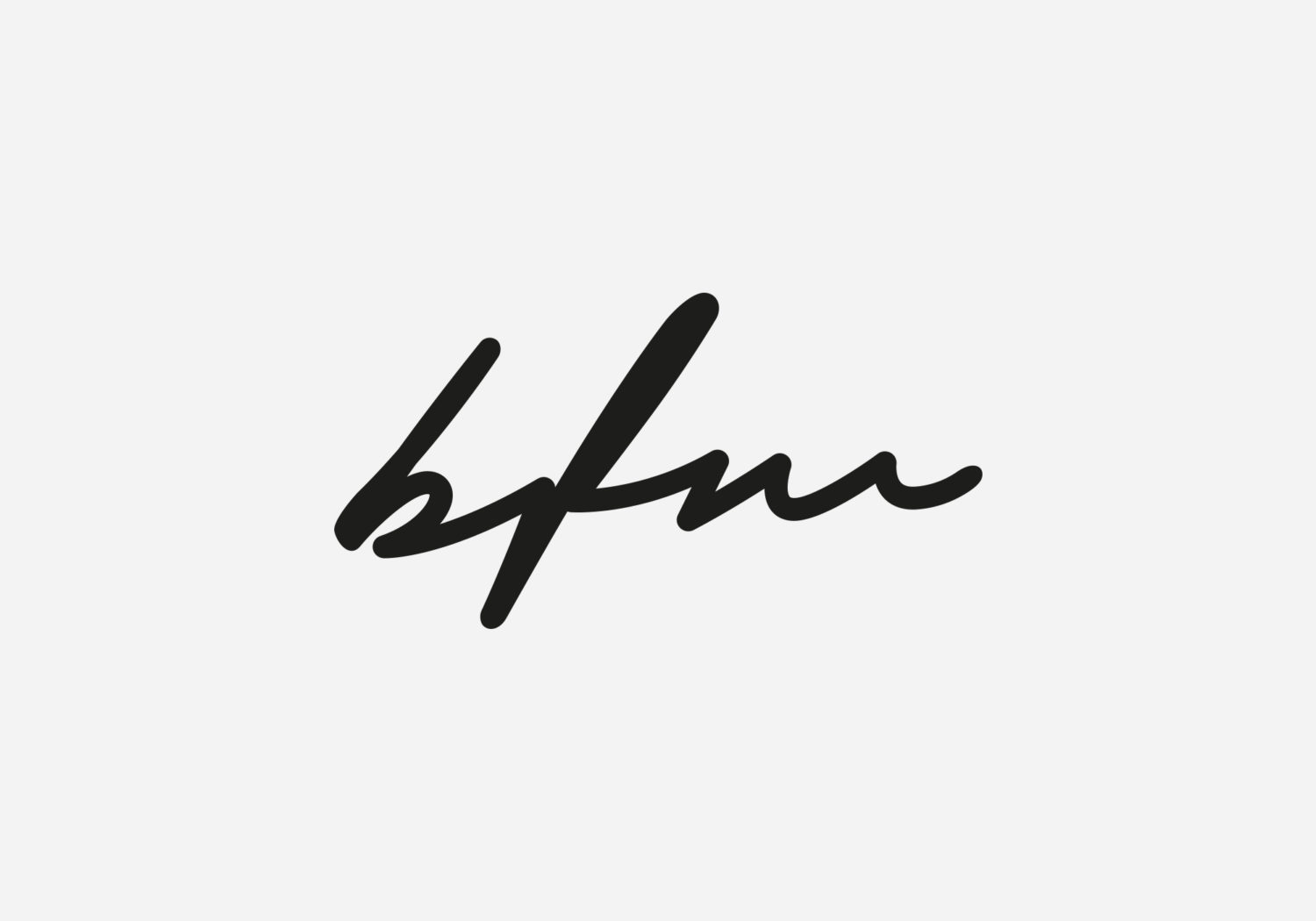