Owls At Noon Prelude: The Hollow Men
by Chris Marker

Referring to the eponymous poem by T.S. Eliot of 1925, the title immediately plunges us into the Markerian imaginary, populated by midday owls (Owls at Noon), nocturnal birds that abandon darkness like forgotten images that come back to light, like fragments of history that emerge to the surface. Marker takes us through the Prelude, in a subjective journey through the history of the twentieth century that begins from the First World War – a premonition of the catastrophes of the upcoming years –  and follows the fate of the Hollow Men, living yet dying men who have lost the ability to see.

The video installation consists of a row of eight screens that show a double projection of images and words according to the abababab scheme, in a continuous forward and backward movement, from right to left and vice versa, slowing down and accelerating. 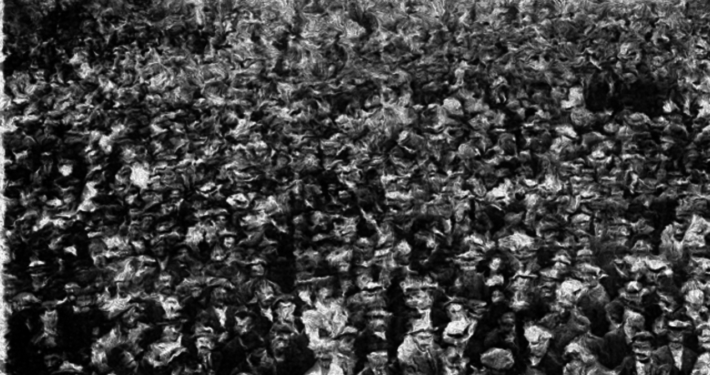 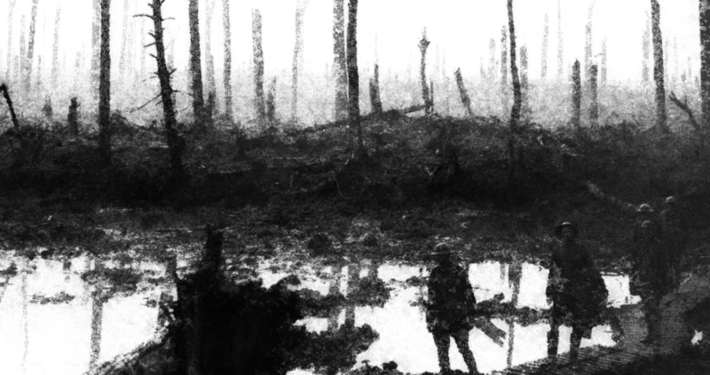 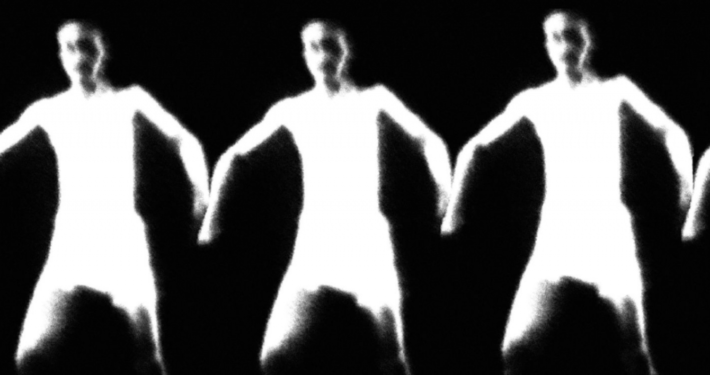 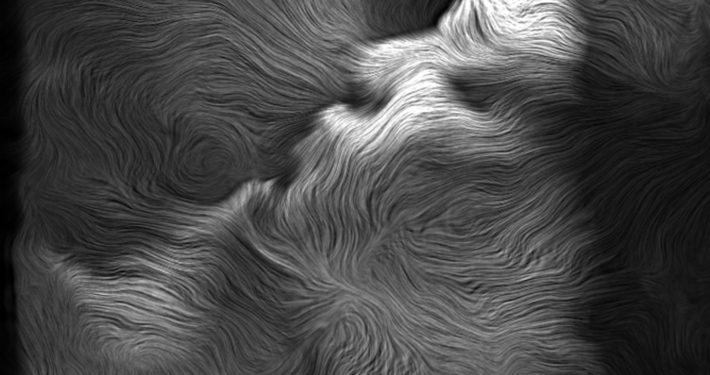 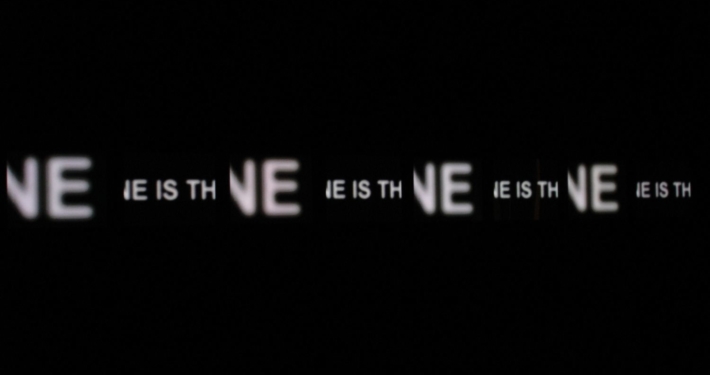