Tailor is set during the economic crisis in Greece. It tells the story of Nikos, a master tailor in his 50s, who doesn’t really fit in the world and lives into the attic of his father’s tailoring shop. With the shop about to be repossessed and his father suddenly taken ill, the imaginative Nikos decides to take action: since customers no longer come to his shop, then he will take his shop to them. He builds a wondrously strange bricolage coach—a tailor shop on wheels—and navigates the streets of Athens to sell his wares. After a rocky start, he finds success: he begins to thrive, specializing in unique and inexpensive wedding dresses, sold in the poor outskirts. He reinvents himself and finally finds his place in the world. 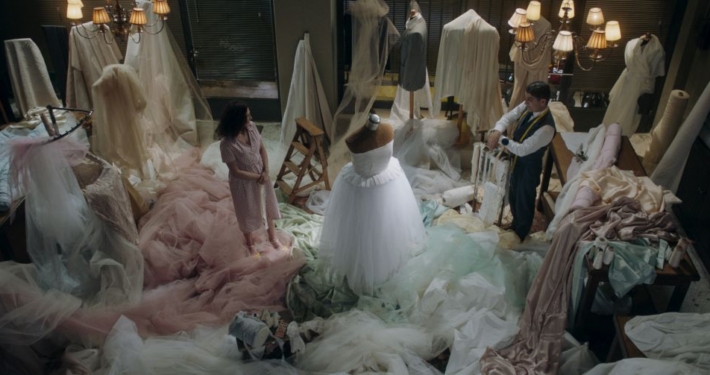 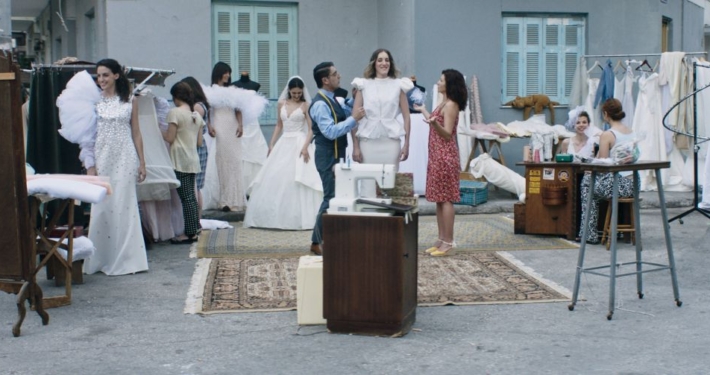 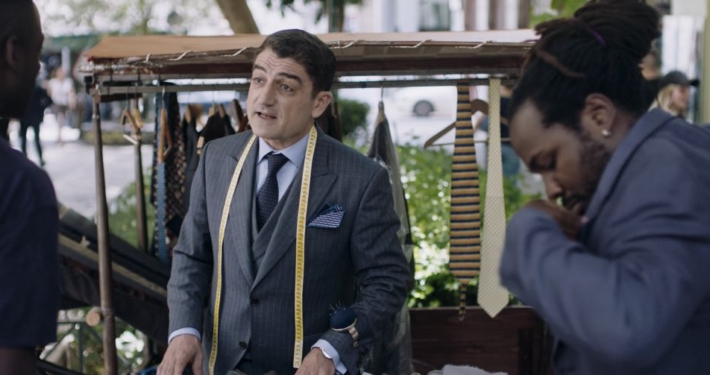 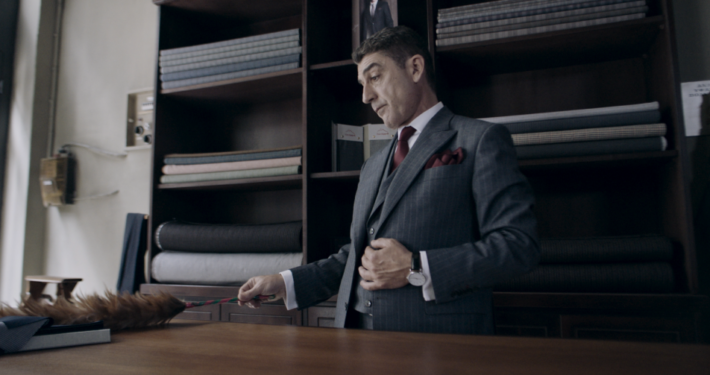 Sonia Liza Kenterman –– (Athens, Greece) is a Greek-German film director and writer. She was awarded a MA in Directing at the London Film School. She studied at the Art’s Theatre School for Drama and Stavrakos Film School. Her short films Nicoleta and White Sheet have traveled in more than 60 festivals around the world. Tailor, a Greek-German-Belgian co-production, is her first feature.

«The main theme that has influenced my films is outcasts. I am deeply intrigued by characters who are considered as losers from society and from their families; by those who suffer a great loss but finally manage to break free and survive amidst a personal and social crisis. Thus arose the story of Tailor: a contemporary allegory of an everyman who must battle seemingly insurmountable odds. He fights against the economical dead-end of his life in order to reinvent himself and keep his craft alive. A man about to lose everything, he finds his future amidst those who have nothing. Tailor is a dramedy: a personal tale with humor and courage.»