Lasse is a show dancer and loves the euphoria of the limelight. 15 years ago, he was known as Laze: a step-dancing pop

star with the single hit ‘Steppin Out’. Since then, his life has been a schizophrenic roller coaster ride with dance, drugs

and prison sentences. Now, Lasse is heading to prison again, and he has decided that this will be the last time. Lasse

wants to decisively cut ties with his chaotic life, where the dream of a career, a girlfriend and a family is being

suffocated by drugs, death threats and the hunt for intensity. 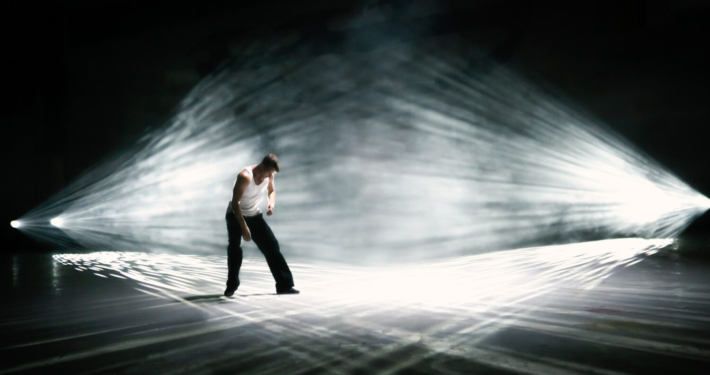 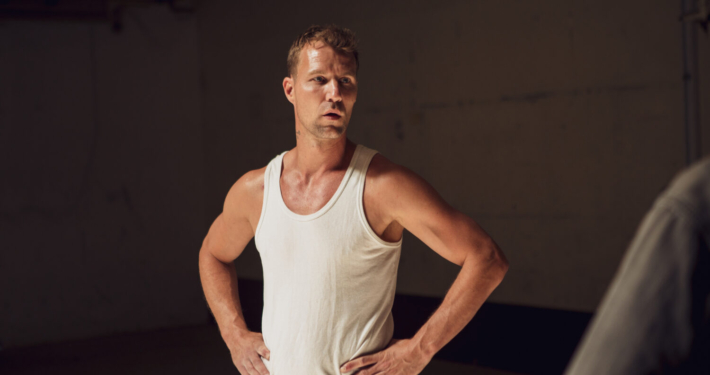 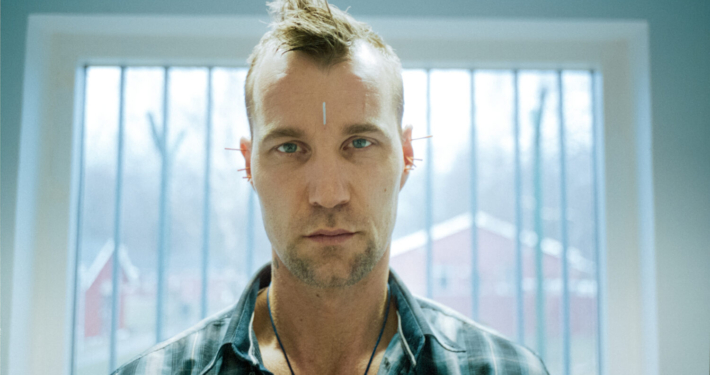 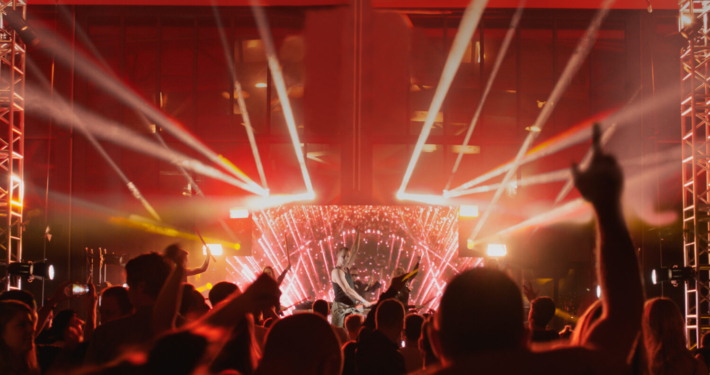 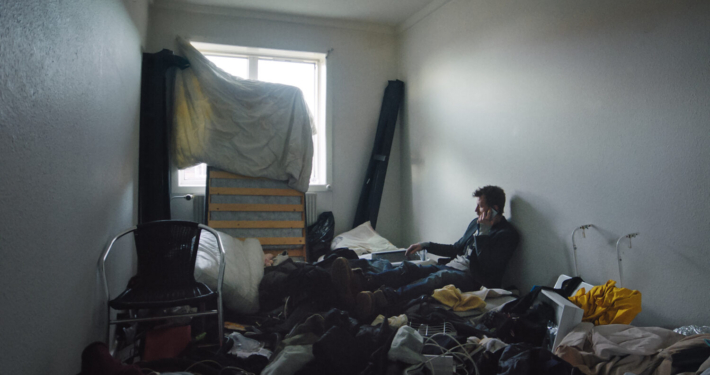 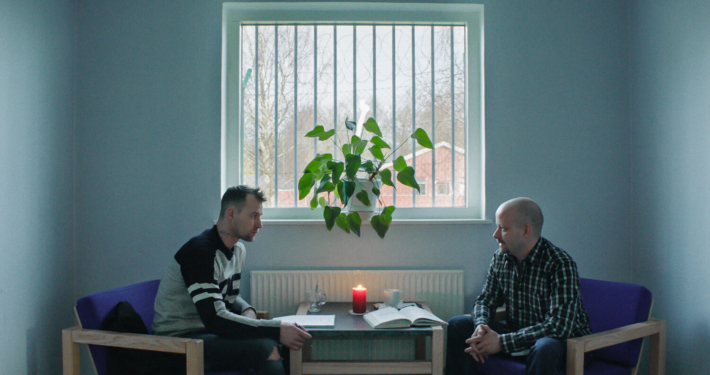 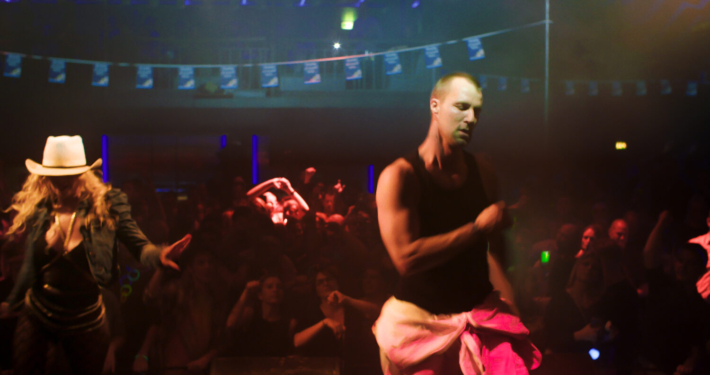 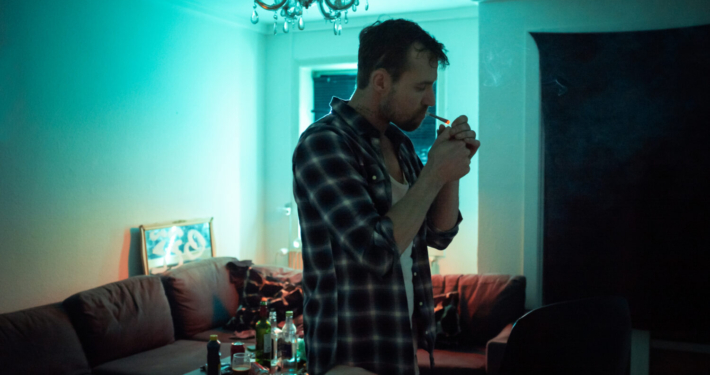 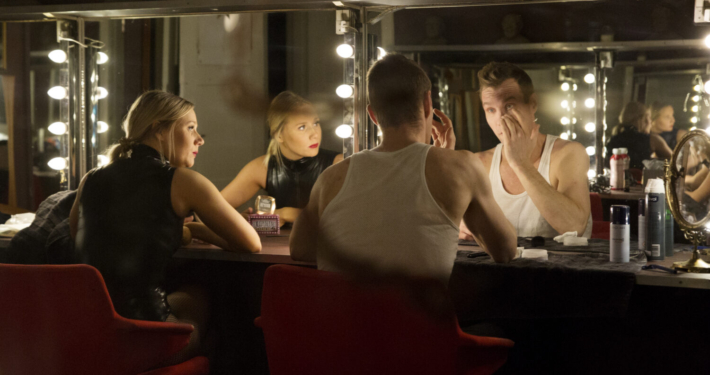 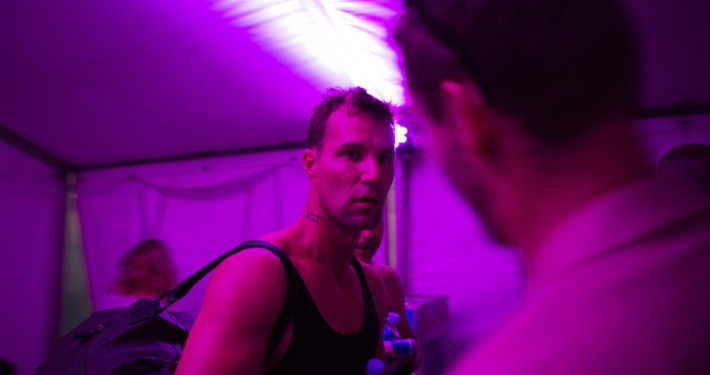 Laurits Flensted-Jensen – (Denmark, 1985) he is graduated from The National Film School of Denmark’s

from 2018 have received several awards and have been selected at various international film festivals.