During the Telepongo workshop, a group of fourth grade children tried their hand at the animation film technique, covering the phases of film production (ideation, storyboard, creation of playdough characters, filming, sound). Gawa Gawa Usedump! is the title of a “nonsense” nursery rhyme by Michael Ende, one of the greatest authors of children’s literature. Everyone knows his novels, but few know his poetic production which is also extraordinary and inventive. 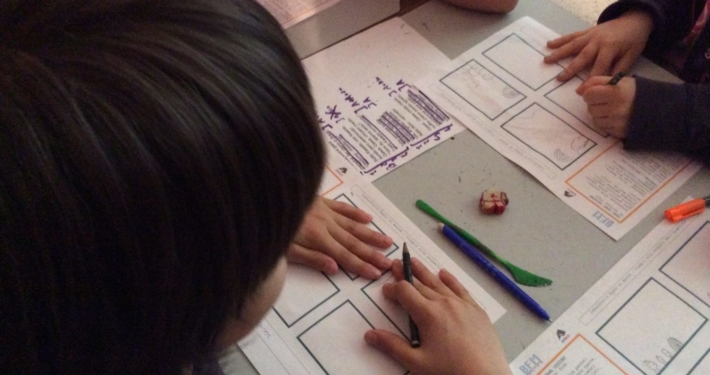 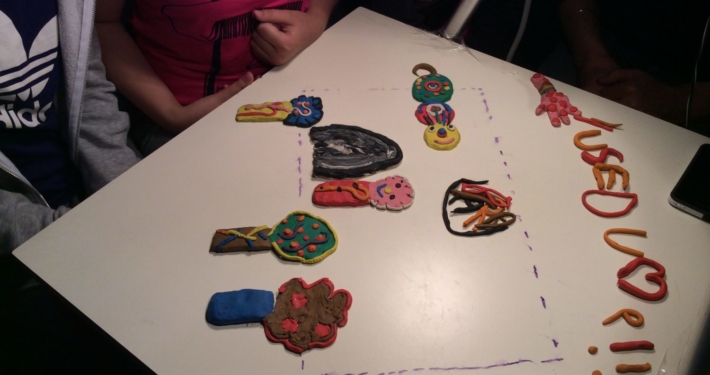 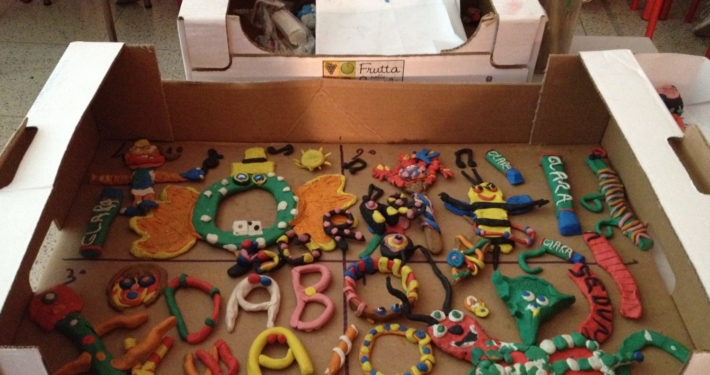 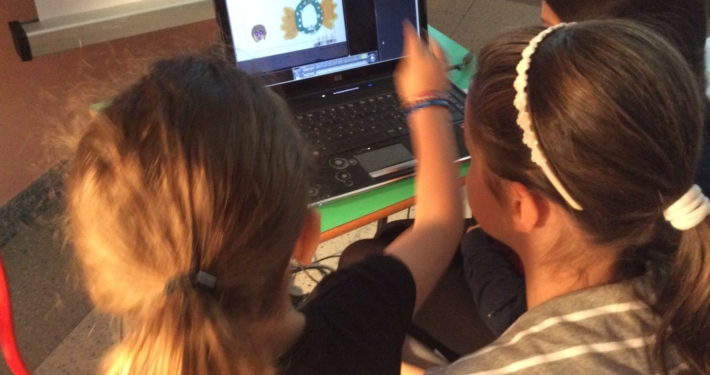