An afternoon of short films from all over the world

A customary appointment of “Gli Incontri della Civica” – a series of meetings that the Milan School of Cinema and Television organizes every Thursday, from the beginning of 2013 – returns on May 28th.

For the second year in a row, the school has chosen to bring back a marathon of international short films, to offer its students and a wider audience than that of festival-goers, an overview of the up-and-coming talents in filmmaking and audio-visual production.

Movies are original version with english subtitles.
There’s no entrance fee and the meeting is open to the audience. 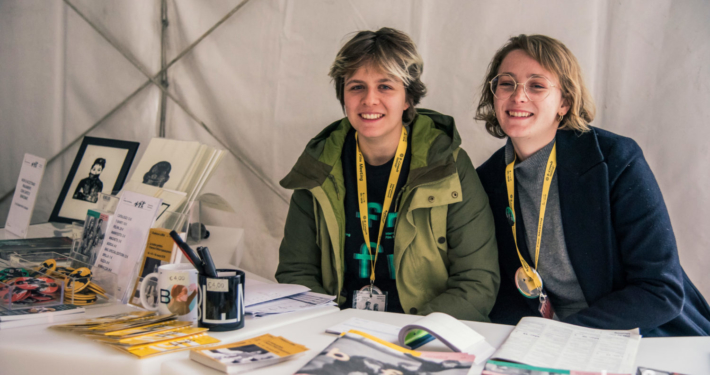 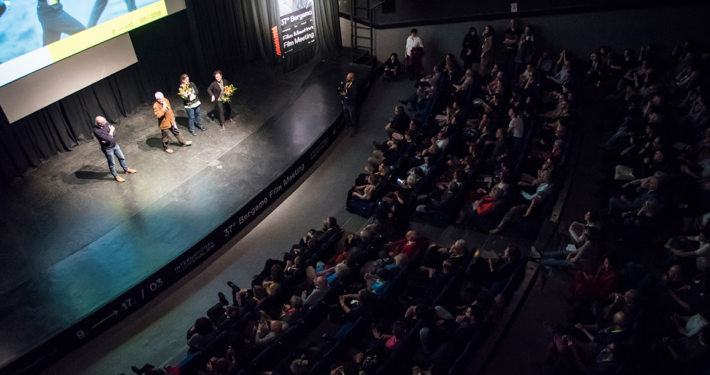 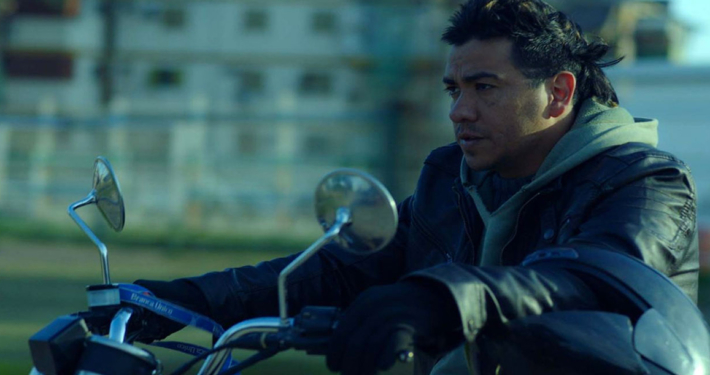 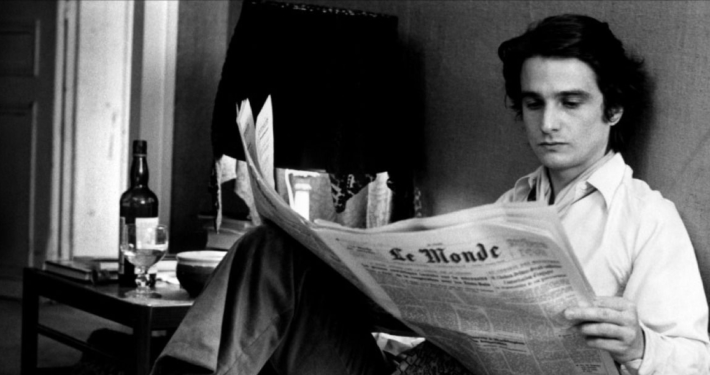 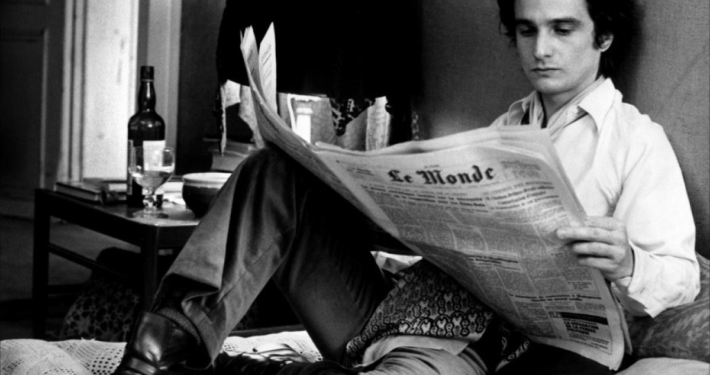