Bergamo Film Meeting (March 7 — 15 2020) will officially open its 38th edition on Friday, March 6, 9.00 pm at the Teatro Sociale in Bergamo, with the film THX 1138 by George Lucas live-scored by the Asian Dub Foundation, in a European premiere.

Jerzy Skolimowski is the protagonist of the Bergamo Film Meeting 38th edition retrospective. Polish director, screenwriter and actor, Skolimowski is one of the most important and original figures in world author cinema, a nonconformist and disenchanted observer of the bourgeois and consumerist society.

The animation cinema retrospective, on the other hand, features as its protagonist Jean-François Laguionie, one of the world’s leading artists, who will be presenting his latest film Le Voyage du Prince (1985) and the exhibition dedicated to his first feature film Gwen, le livre de sable (2019) in Bergamo.

As usual, the Festival will feature the sections Competition – Exhibition and Close Up, respectively highlighting the latest trends and emerging authors in fiction and documentary cinema.

Once again supported by the European Union through the MEDIA sub-programme of Creative Europe, Bergamo Film Meeting will keep its focus on continental cinema, featuring more than 150 films throughout 9 days of screenings.

A varied schedule of activities will also take place during those 9 days, ranging meetings with authors, special events, educational activities for schools and children, accompanied by a lively parallel offer of visual arts exhibitions, live music and comics, thanks to a consolidated network of collaborations with several other cultural institutions, both local and not.

Bergamo Film Meeting will officially open its 38th edition on Friday, March 6, 9.00 pm at the Teatro Sociale in Bergamo, with the film THX 1138 by George Lucas live-scored by the Asian Dub Foundation, in a European premiere.

The 38th edition program will be announced at the end of February. 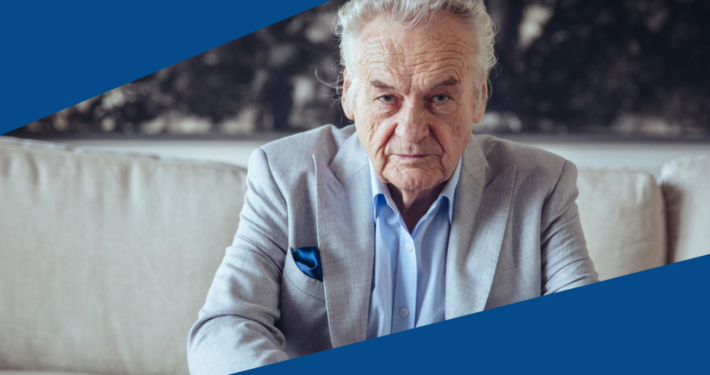 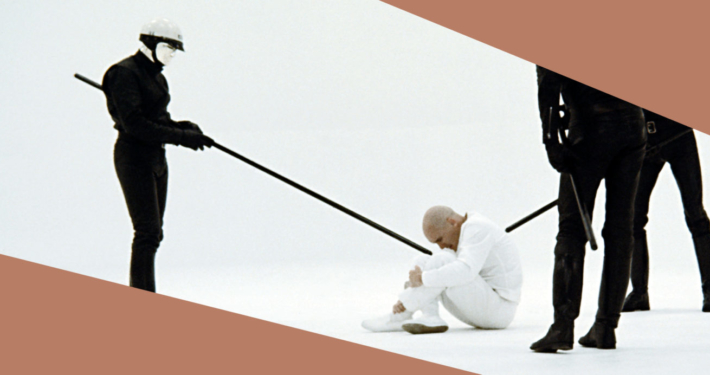 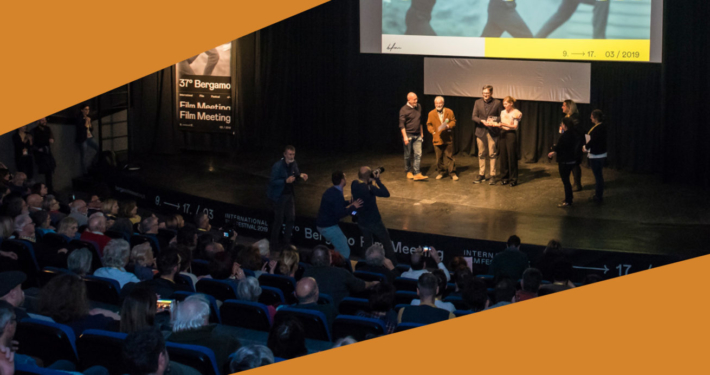 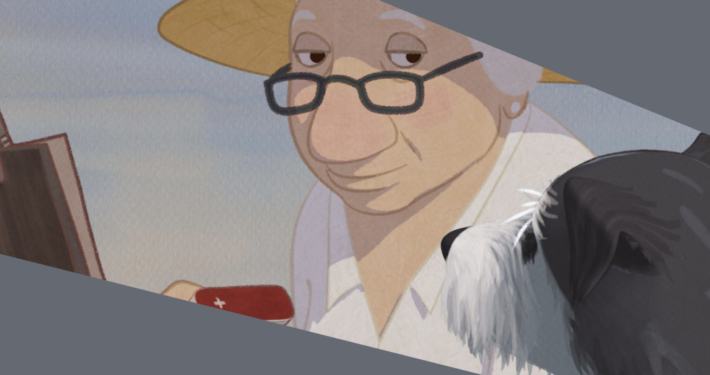 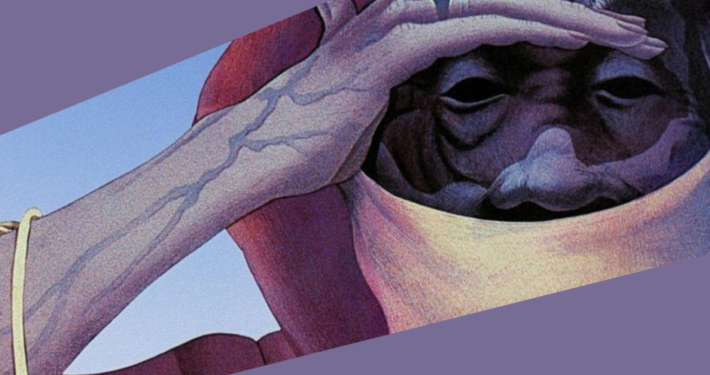 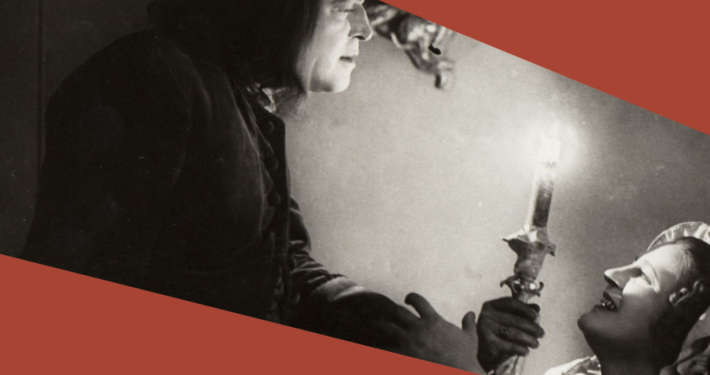 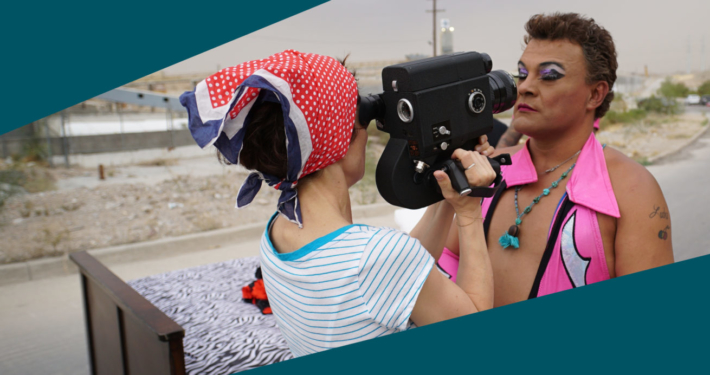 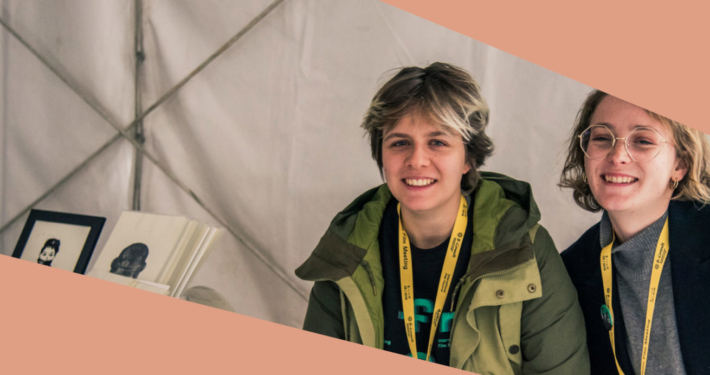 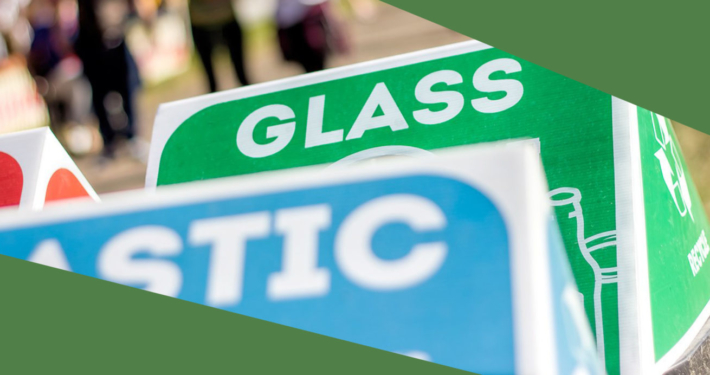