For this 38th edition of Bergamo Film Meeting, the exploration of contemporary European cinema will focus on the works of João Nicolau (Portugal), Rúnar Rúnarsson (Iceland) and Danis Tanović (Bosnia and Herzegovina). The section will showcase the complete works of these three filmmakers, all characterised by a particular attention to the turmoil of individuals immersed in the contradictions of society, at the mercy of turbulent generational problems, and torn by the complexities of socio-political conflicts.

The section will be complemented by Boys & Girls. The best of Cilect Prize, showcasing a selection of graduation films from the European film schools participating in the CILECT program, and by Europe, Now! Film Industry Meetings, a brand new and all-European industry section – scheduled on 13th and 14th March – which is intended to be a Networking Platform devoted to the opportunities that European festivals, markets, training programmes and fundings offer to young directors and producers, in a more professional and international perspective. 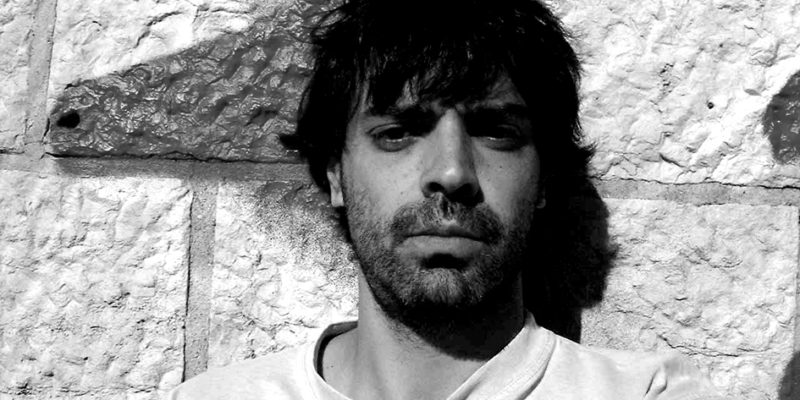 João Nicolau was born in Lisbon and studied anthropology. He’s a film director, editor, actor and musician. As an editor, he worked with João César Monteiro, Margarida Gil, Alessandro Comodin and Miguel Gomes. In 1999 he shot the documentary Calado não dá, set on the island of Santiago in Cape Verde; Rapace (Bird of Prey), presented at the Cannes Film Festival in 2006, in Mar del Plata, Buenos Aires and at the Viennale, is his first fiction short film starring a boy whose life is shaken by a beautiful young translator.

In 2009 he directed the short film Canção de amor e saúde (Song of Love and Health), also selected at Cannes for the Quinzaine des réalisateurs. In 2010 he finished his first feature film, A espada e a rosa (The Sword and The Rose), screened at the Venice Film Festival in the Orizzonti section, in San Paulo and Buenos Aires, the film tells the story of a young Lisbonese obsessed with order who decides to embark on a 15th century Portuguese caravel and live according to piracy codes. In 2012 came the short film O dom das lágrimas (The Gift of Tears), an iconographic journey immersed in Lusitanian imagery. In 2013 he returned to Cannes with Gambozinos (A Wild Goose Chase), a short story about the experience of a ten year old boy at summer camp.

Presented in Seville, Turin, Belfort and San Paolo, his second feature John From (2015), is a brilliant and somewhat outlandish comedy that revolves around the character of Rita, a teenager discovering the world, and her love fantasies.

His latest work, Technoboss (2019), premiered at the Locarno film festival. The protagonist,  Luís Rovisco, is a safety device technician; as retirement approaches, he understands more and more the futility of the time spent at work and gives in to what makes him feel alive instead: music, dancing and the taste of youth.

João Nicolau will attend the Festival.

In collaboration with Agência – Portuguese Short Film Agency and with O Som and a Fúria.

With the patronage of Consolato del Portogallo di Milano. 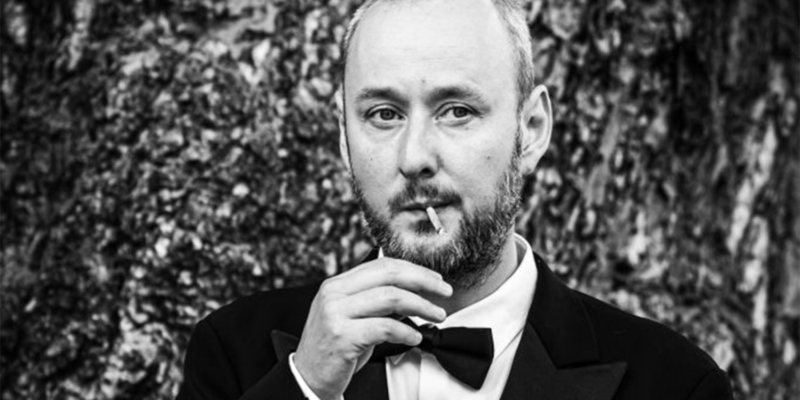 Icelandic director and producer, he was born in Reykjavik in 1977 and studied at the National Film School of Denmark. Considered one of the most prominent contemporary filmmakers in his country, his works were presented at the most prestigious international film festivals.

From 1995 to 2004 he directed several short films (Toilet Culture, 1995; Rat Race, 1997; Oiko Logos, 1997; The Collector, 1998; Hringur, 1998; Roots, 2000; Searching for Rajeev, 2002; Bragur, 2004) experimenting with styles, formats and techniques, shooting in VHS, 16mm, DVCam and Super8.With Síðasti bærinn (The Last Farm, 2004), a short film scored by Sigur Rós keyboardist Kjartan Sveinsson, he received an Oscar nomination. Smáfuglar (2 Birds, 2008), selected at Cannes, takes place during a bright summer night and follows a group of teenagers on their journey into adulthood. Also presented at Cannes, Anna (2009) features a 12-year-old girl who lives in a small fishing village.

Eldfjall (Volcano, 2011) – a love story with a sixty year old man going through an existential crisis as a protagonist- marked his feature film debut and his return to Cannes in the Quinzaine des réalisateurs; the film was also chosen to represent Iceland at the Oscars and won several international awards.

He represented Iceland again at the Oscars in 2015 with Þrestir (Sparrows), a film very well received in the international festivals circuit that also won the award for the best film in São Paulo, San Sebastian and Warsaw. The same year, Rúnar Rúnarsson received the Silver Hugo for best new director at the Chicago International Film Festival. Here the protagonist is sixteen year old Ari, forced to move from Reykjavik to his father and grandmother’s godforsaken small town, facing the difficulties of fitting in a new community.

His latest work, Bergmál (Echo, 2019) presented in Italian preview at Bergamo Film Meeting, debuted at the Locarno Festival. 56 scenes of everyday life set during Christmas, an original fresco of a society at times surreal, arranged by the director into a kaleidoscopic mix of images.

Rúnar Rúnarsson will attend the Festival.

In collaboration with The Icelandic Film Centre. With the patronage of Consolato d’Islanda di Milano. 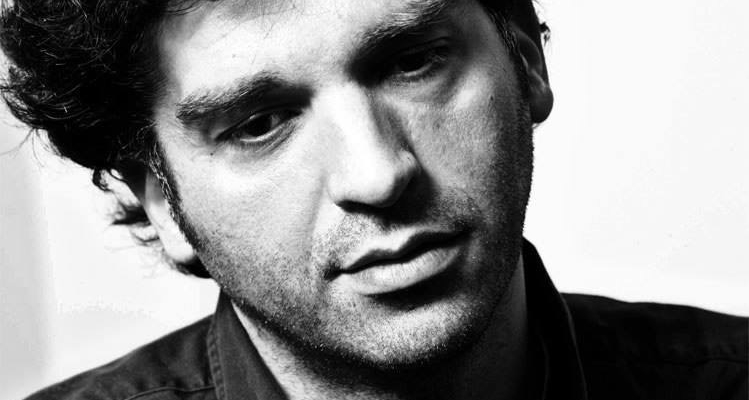 Born in Zenica, Bosnia, in 1969, and raised in Sarajevo where he graduated from the Conservatory in 1992, following the outbreak of the war Danis Tanović was forced to leave university and his film studies.  By himself, he began filming the besieged city and soon became a war reporter for the Bosnian army, collecting a large amount of documentary footage.

In 1994, Tanović left Sarajevo for two years and moved to Brussels, where he completed his studies and shot some documentaries, including L’aube (1996) and Beudenje (1999). The Serbian-Bosnian war is at the center of his brilliant debut film, No Man’s Land (2001), in which two soldiers of the opposing factions find themselves isolated and stuck between enemy lines, triggering a sort of role-play that lays bare the absurdity, inhumanity and the grotesque of war. Written, directed and scored by Tanović himself, the won the Palme d’Or and the European Film Award for the best screenplay and the Oscar for best foreign film.

In 2005 he shot L’enfer, the second installment of a trilogy written by Krzystof Kieslowski and Krzysztof Piesiewicz: a reinterpretation of Euripides’ Medea which delves into a family drama through the faces of Emmanuelle Béart, Karin Viard, Marie Gillain, Marie Golein, Carole Bouquet and Jean Rochefort. The story of the post-war trauma of a photojournalist, starring Colin Farrel, Paz Vega and Christopher Lee, Triage (2009), was presented in competition at the Rome Film Festival.

The following year, with Cirkus Columbia, presented at the Venice Days in Venice, Tanović returned to Bosnia, this time with a surreal and slightly nostalgic comedy which outlines the human dynamics of a small village on the eve of the war. In 2013, through An Episode in the Life of an Iron Picker, a sort of docu-fiction portraying a Roma family, he exposed public health problems in post-war Bosnia and Herzegovina and won the Jury Grand Prix at the Berlin festival; the following year, Tigers (2014), based on a true story set in Pakistan, condemns the overwhelming power of multinational pharma companies.
The portrait of the mother country continued with Death In Sarajevo (2016), inspired by a work by Bernard-Henri Lévy and completely shot inside the microcosm of a luxury hotel, where conflicts, violence and abuses run rampant among the staff: an explicit allusion to the situation of a defeated country, trapped in the eternal expectation of a rebirth that never came.

In 2019, Tanović finally ventured into a television production, creating the crime series Uspjeh (Success), the first European product by HBO.

Danis Tanović will attend the Festival. 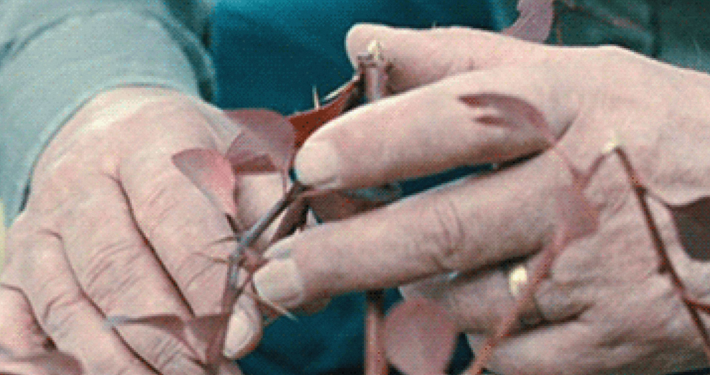 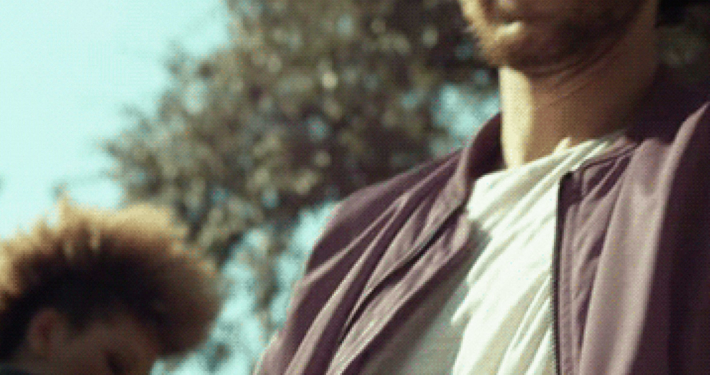 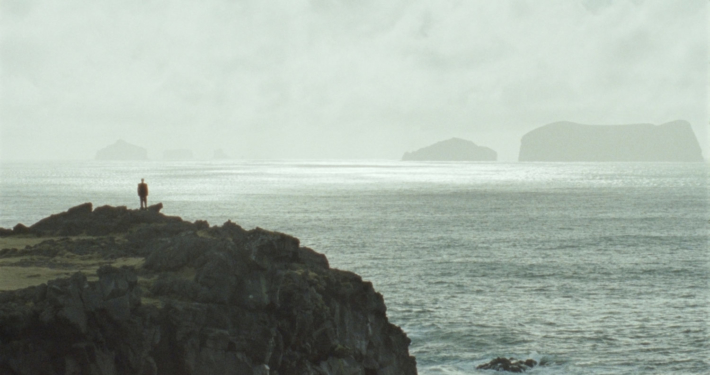 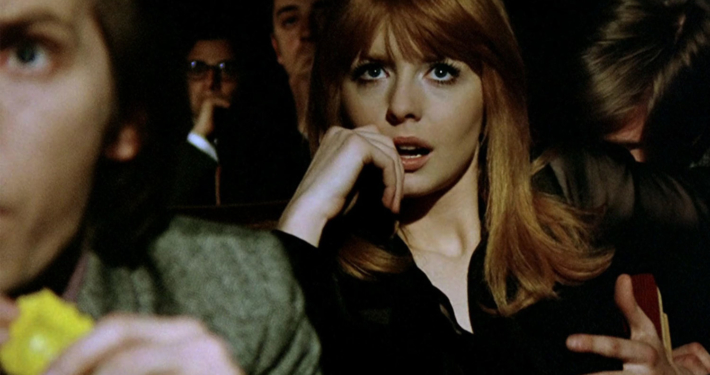 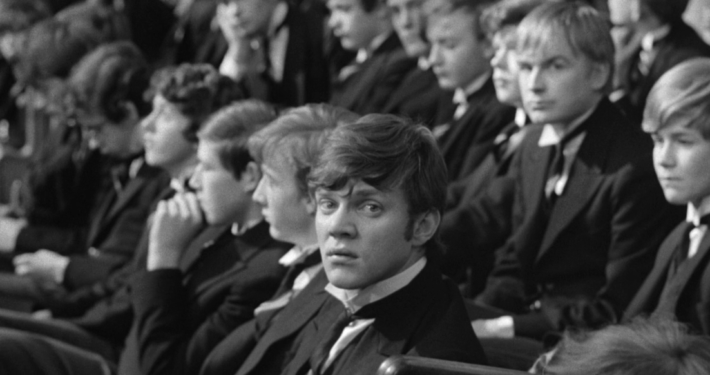 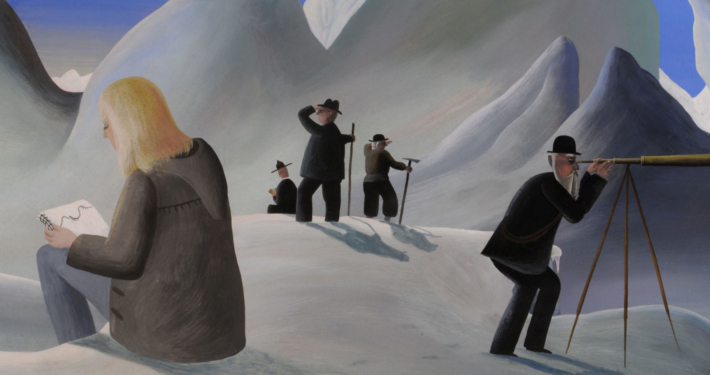 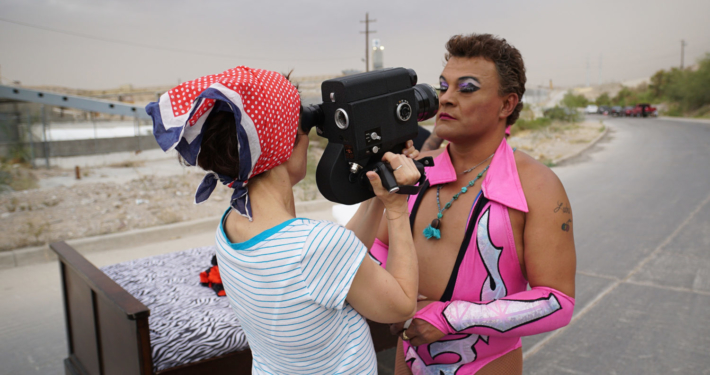 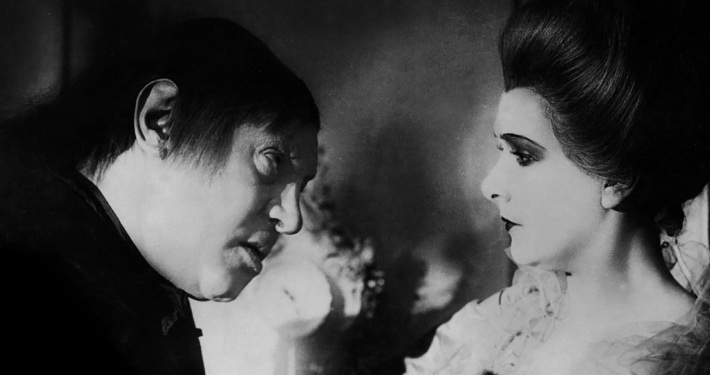 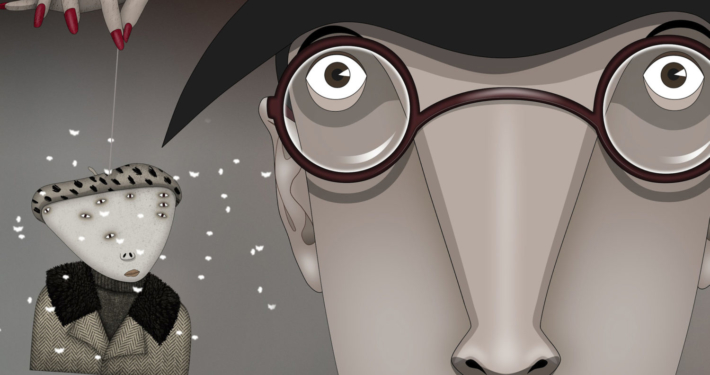