Attività
Attività
Two meetings about cinema with Dario Catozzo... waiting for the 37th edition of Bergamo Film Meeting: Monday, the 18th of February and Monday the 25th of February from 9PM to 11PM

In 1951 in Paris, together with other associates, legendary film critic André Bazin founded the Cahiers du Cinema magazine. From the onset, the magazine attracted film critics and enthusiasts who would later become important filmmakers during the 60s: François Truffaut, Jean-Luc Godard, Jacques Rivette, Eric Rohmer and Claude Chabrol, to name a few. They all expressed a militant criticism which did not shy away from controversy against major filmmakers in vogue in France and elsewhere. The film movement that followed would be called Nouvelle vague (New Wave) and Jean-Pierre Léaud, to whom Bergamo Film Meeting is dedicating a retrospective this year, would become one of its most iconic actors.

The panels we propose aim to bring to the viewers’ attention some significant moments of this journey, with some slight digressions along the way.

Admission fee for each panel: €5. It will be possible to make the payment on the same evening of the event at Elav Circus.
Admission is free for supporters of the Support BFM 2019 campaign.

The event is in collaboration with Elav Circus and Lab 80 film. 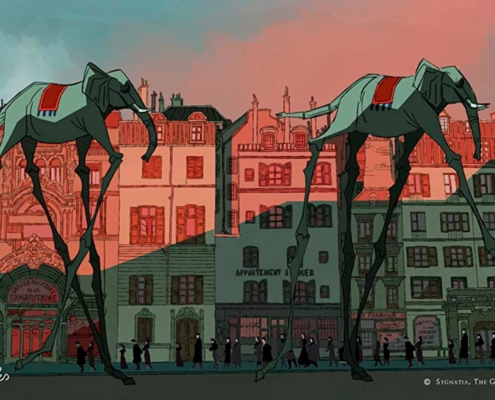 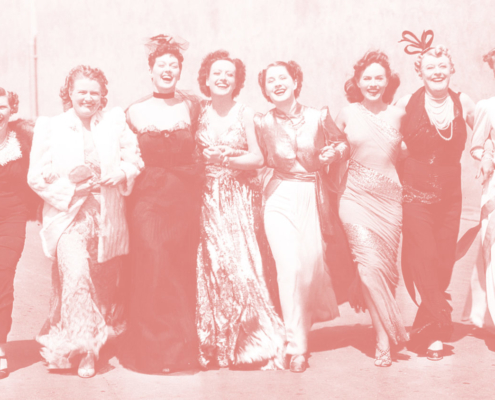 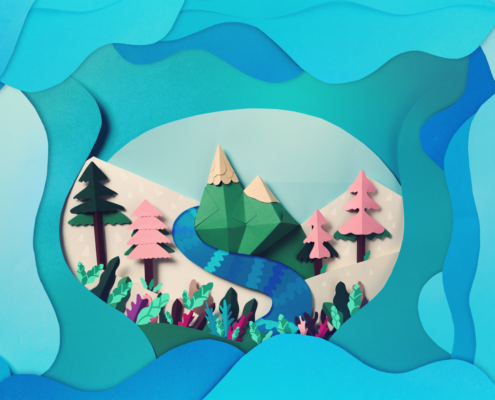 Intensive workshop - aimed to teachers, educators, entertainers and movie fans - that will provide the skills and tools needed to create, and facilitate the creation of short animated films in a socio-educational context. Two techniques were experimented in the 2019 edition: paper motion and direct drawing on film. https://www.bergamofilmmeeting.it/bfm/wp-content/uploads/2019/09/Paper-illustration_still-for-Tv-commercial-for-Billa-2017.png 1155 1500 Bergamo Film Meeting https://www.bergamofilmmeeting.it/bfm/wp-content/uploads/2018/10/logo_bfm.png Bergamo Film Meeting2019-09-04 15:23:382020-07-16 12:33:39And yet it moves: techniques of animation cinema
Tutti i progetti formativi