Attività
Attività
Bergamo Film Meeting Onlus promotes the distribution of the films, both fiction and documentaries, presented at the festival, and participates in the re-release and distribution of restored copies of classic films.

An ongoing commitment to the promotion of film culture

Bergamo Film Meeting has always been a cultural research centre and its main aim is to promote film culture and the circulation of some films presented during the Festival.

The promotional activity takes place throughout the year, to ensure maximum visibility to the films presented and to encourage their circulations in other festivals or cultural events.

That is also the purpose of the collaboration with other institutions that, for years, have been carrying out this particular mission, such as the FIC-Federazione Italiana Cineforum and Lab 80 films, AGIS Lombarda, Associazione AVISCO, Orlando and various Italian film archives.

The pooling of resources, professional skills and technical equipment contributes to the circulation of films in the circuit composed of film clubs, private circles, public institutions, schools, universities, foundations and cultural institutes.

A widespread network spread throughout the national territory.

These are some of the initiatives and films that have circulated in recent years with the help of Bergamo Film Meeting:

A cultural and independent distribution project

by Chiara Cremaschi | Preview at BFM 2010

by Moshe Zimerman | Presented in the section Close Up, BFM 2009

by Andrea Zambelli | Preview at BFM 2008

English science.fiction from the Cold War to the Apocalypse

Inside the Hollywood science-fiction of the Fifties

Six masterpieces from the golden age of Hollywood comedy 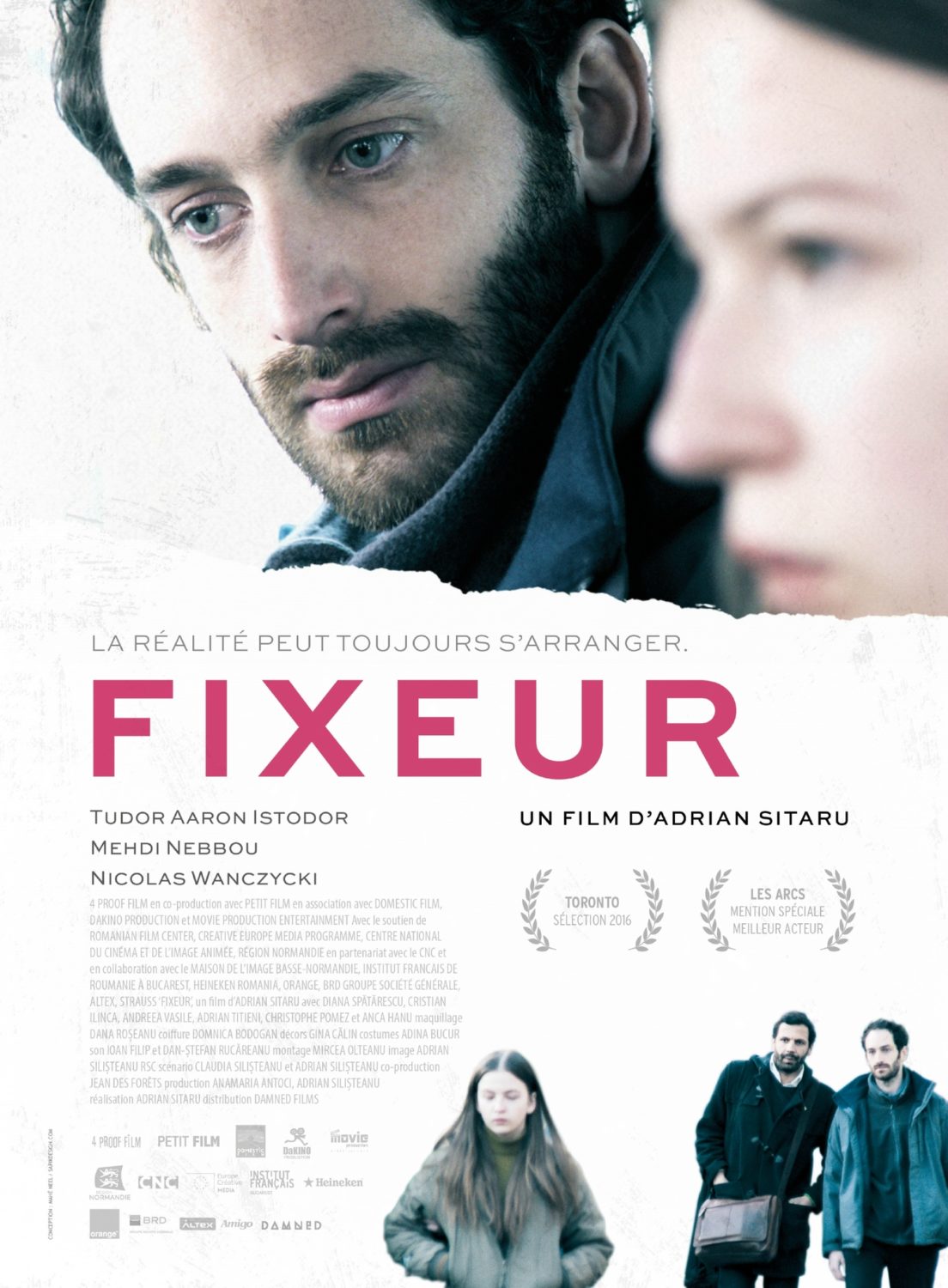 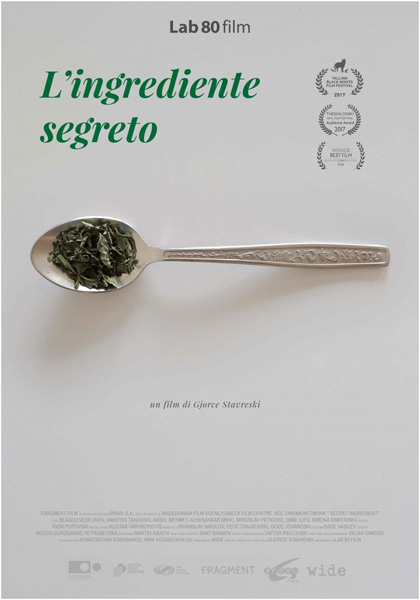 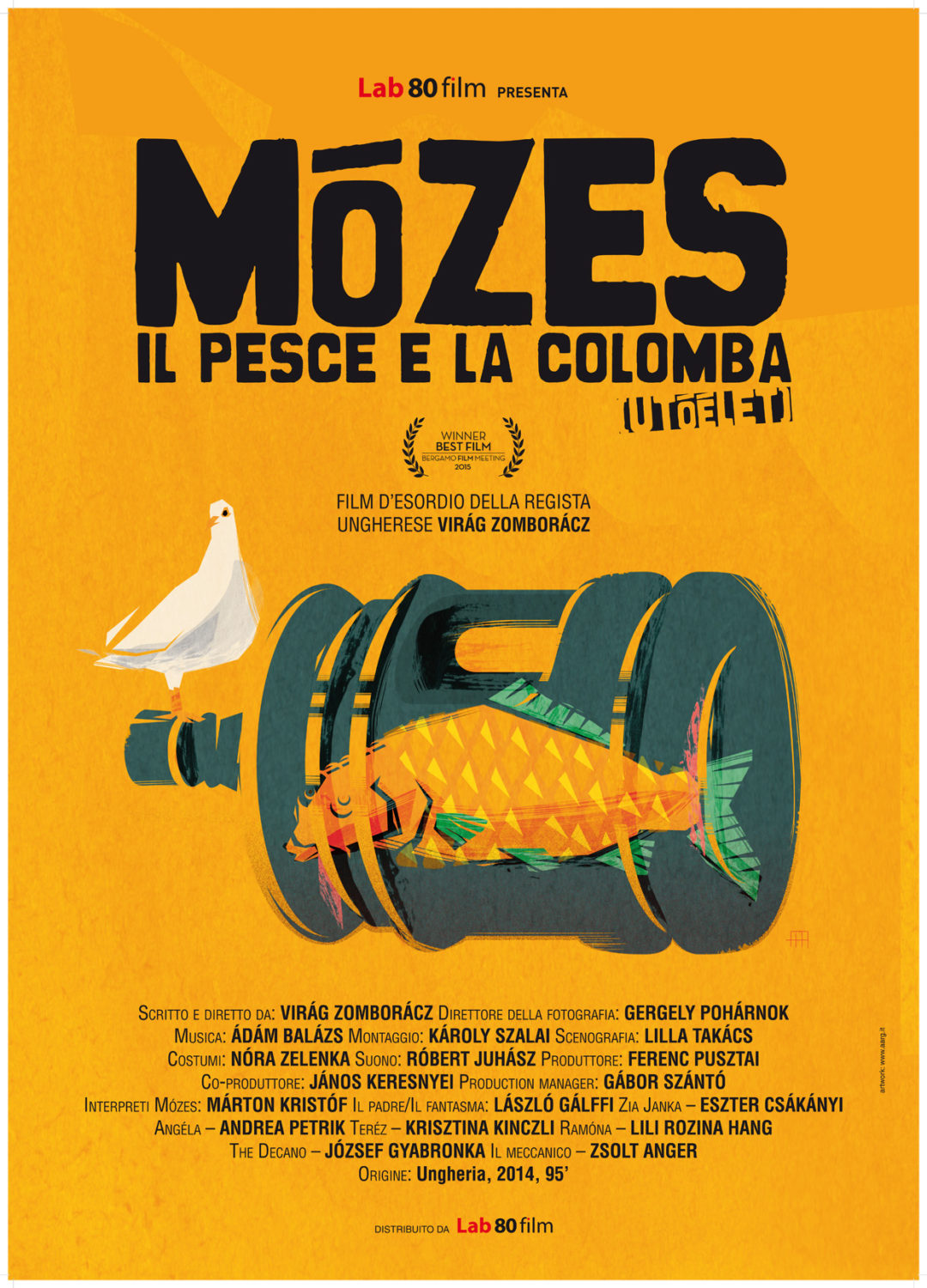 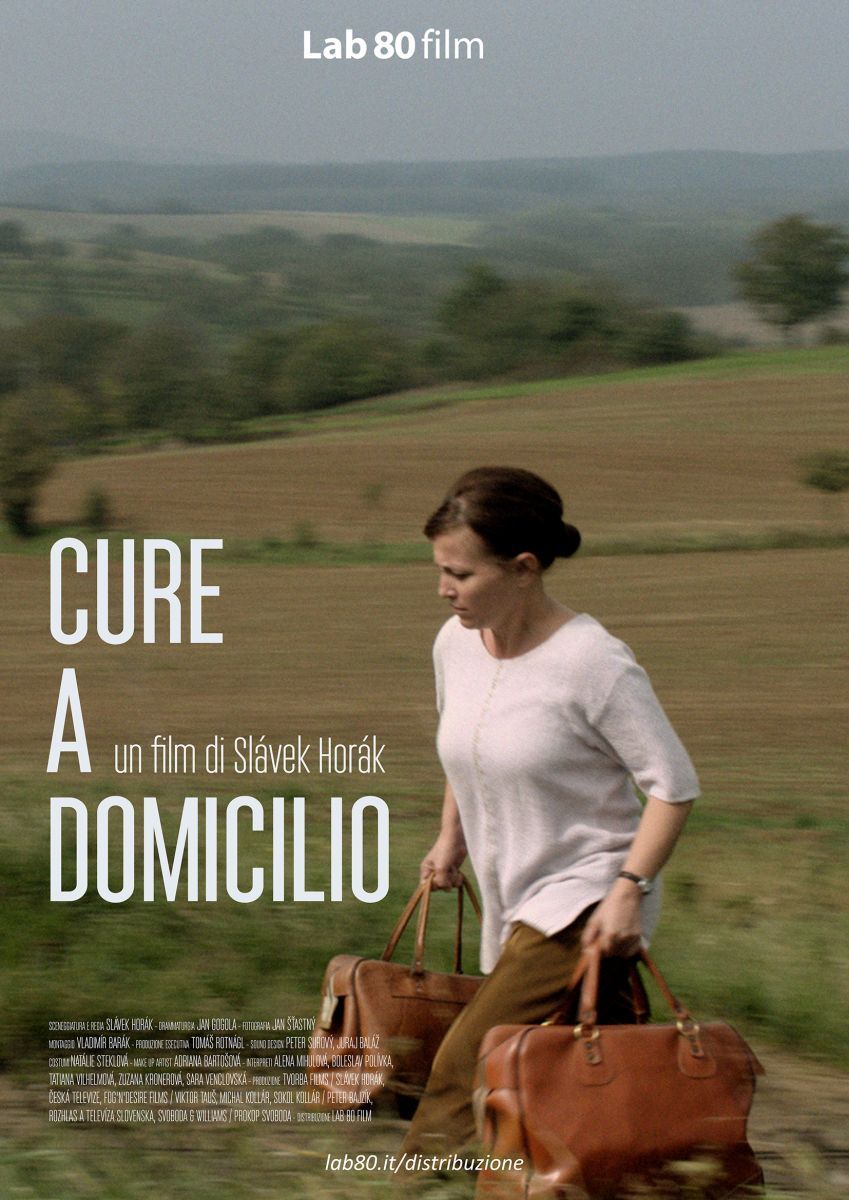 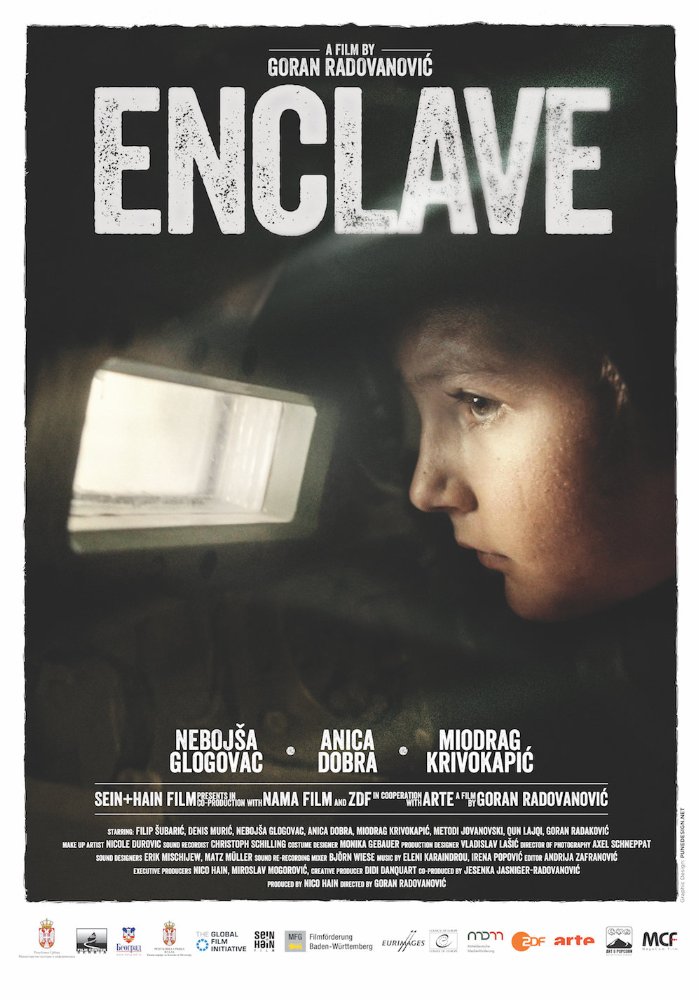 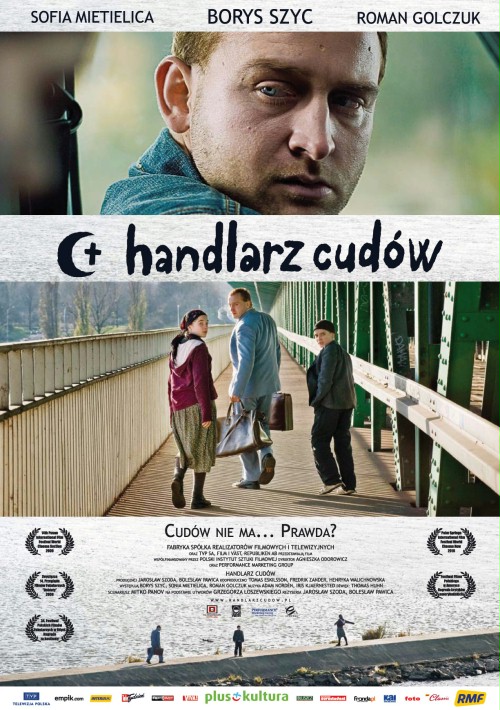 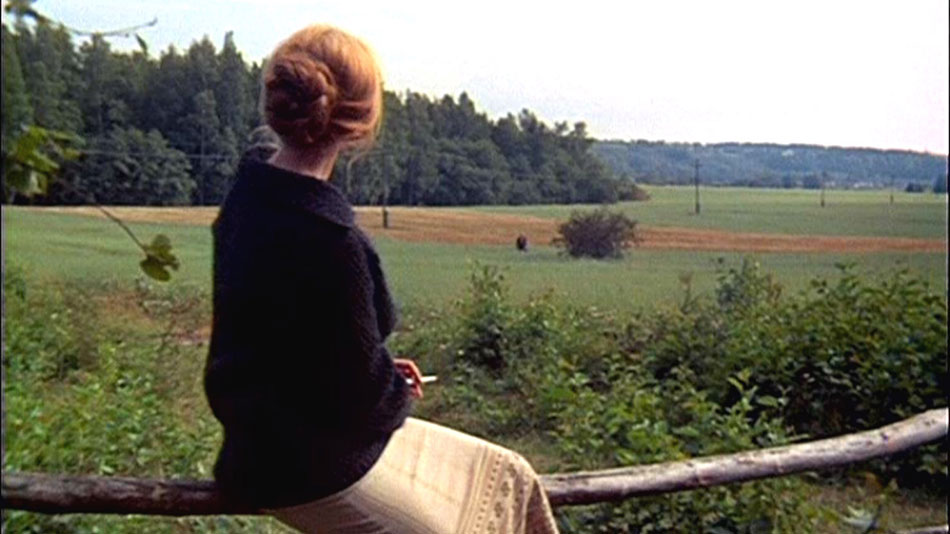 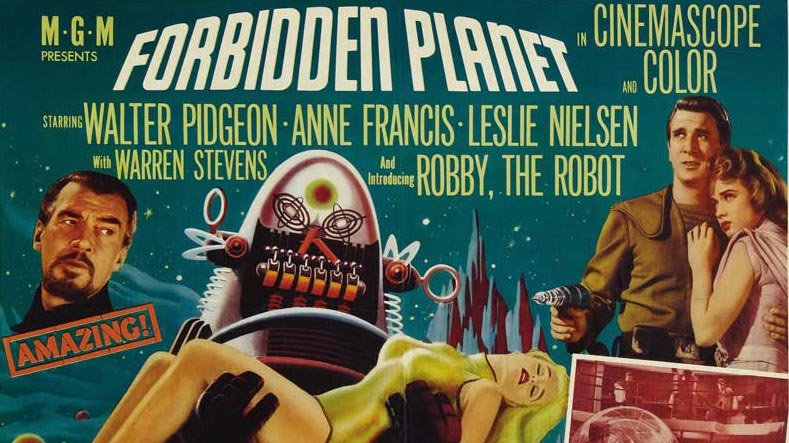 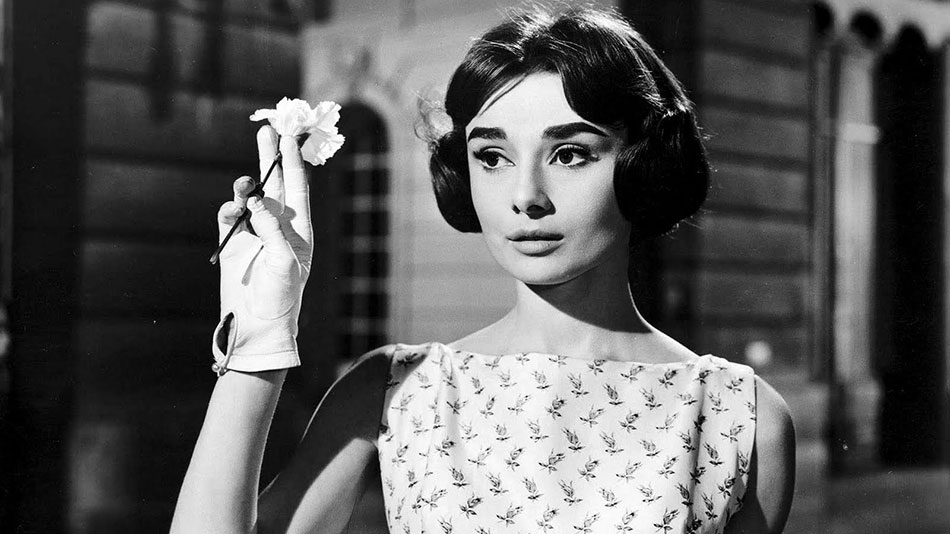 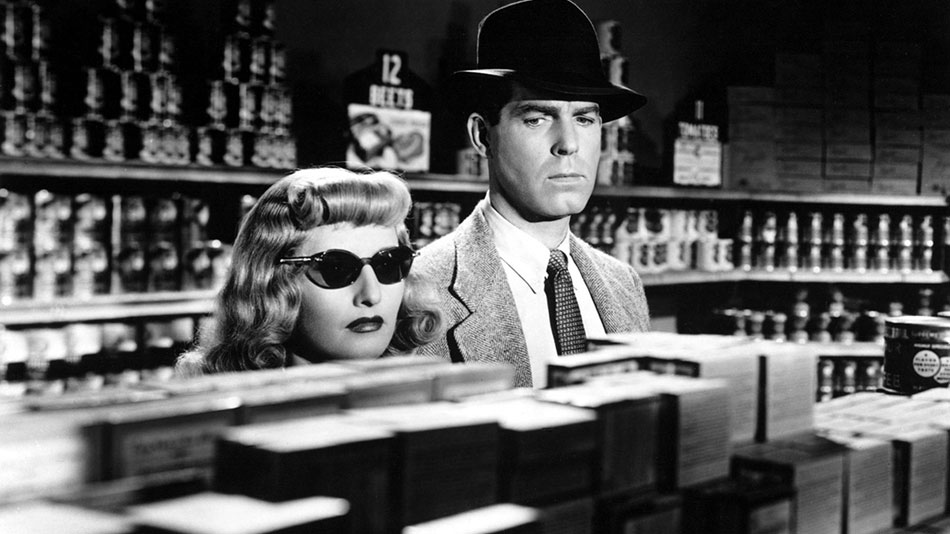 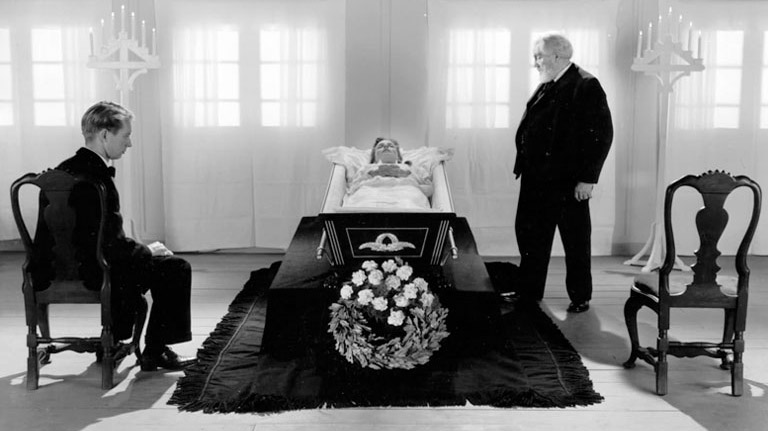